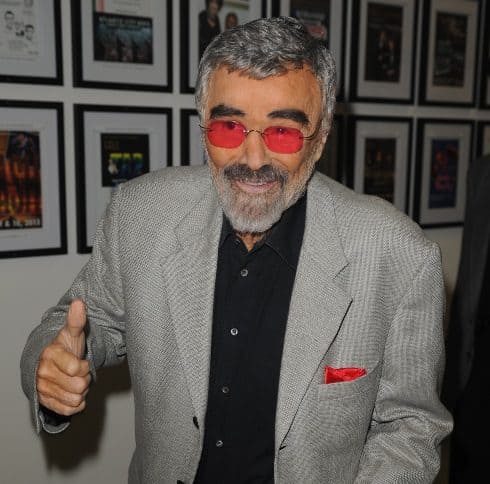 Burt Reynolds, iconic actor and 70’s sex symbol, had died. A family member confirmed to Radar that Reynolds died from a cardiac arrest, and his manager told The Hollywood Reporter that he passed away at Jupiter Medical Center in Florida.

The 82-year-old enjoyed a long and successful career as a Hollywood A-lister. According to THR, he was a “top-grossing star every year from 1978 through 1982. … In 1978, he had four movies playing in theaters at the same time.”

In 1997, Burt went on to receive an Oscar nomination for his portrayal of Jack Horner in Boogie Nights.

Reynolds struggled with health issues for the last several years. During public appearances, he would often use a cane or a wheelchair to help keep him mobile. When questioned about his ailing health, Burt told Jonathan Ross that doing his own stunts was to blame. “I did all my own stunts, which is why I can’t walk now.”

They certainly don’t make movie stars like they used to. #RIPBurt