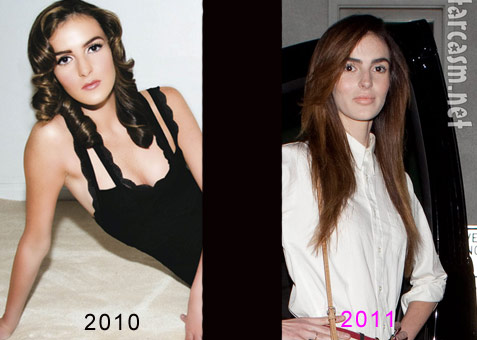 Lindsay Lohan’s 17-year-old sister (and aspiring model, singer, actress) Ali Lohan stepped out yesterday looking completely different from her former self. Many are speculating about possible plastic surgery (like Bristol Palin’s) and her weight loss. The before picture was from her photo shoot for Lindsay’s 6126, and the second photo was taken Tuesday evening.

Most of the difference can be explained by her growing out and sculpting her eyebrows, getting what appears to be lip injections, possible makeup sculpting, and more defined facial features due to weight loss. People are also speculating that her nose looks smaller, but I can’t discern that difference.

This August Ali scored a multi-year modeling contract with NEXT Model Management. Her first big score is being the face of PRVCY Premium’s spring/summer 2012 line. This is the first gig since modeling for her sister’s 6126 Spring/Summer 2011 fashion line. Her new brows are currently on trend, and it definitely makes sense to lose weight after signing a modeling contract (as to if it’s particularly healthy, that’s another debate, but her whole body looks a good deal smaller, and losing weight in the face can dramatically change features.)

Ali actually looked a good deal different earlier on September 6 than she did that evening. It looks like she definitely got some lip injections, and may have had something some sort of injection like Botox. 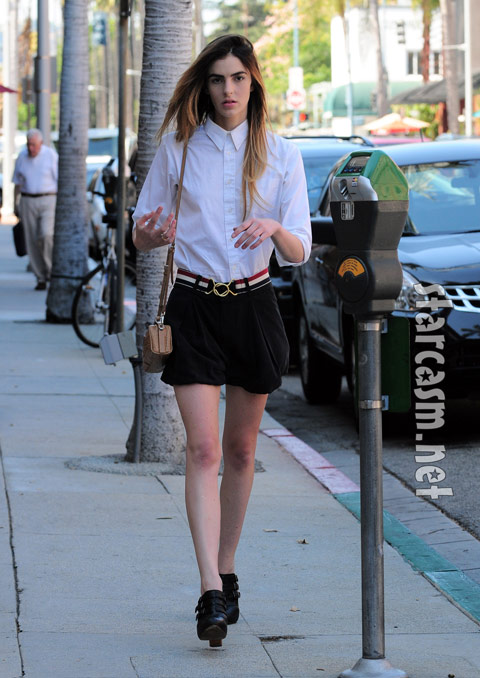 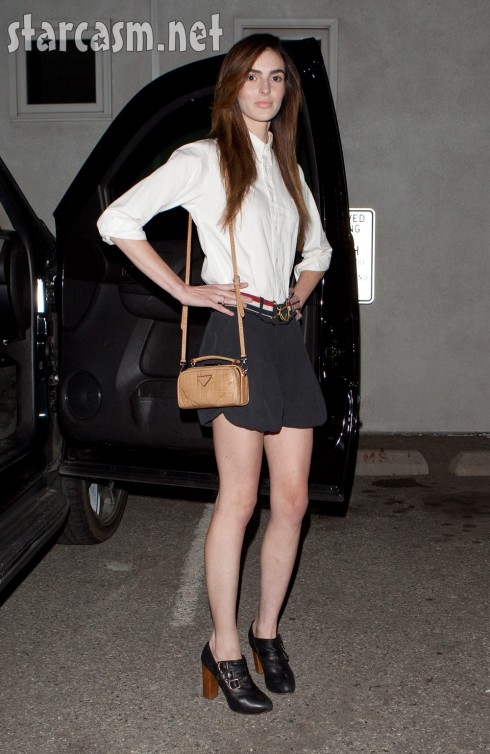 What do you think? Has Ali Lohan had any plastic surgery? Is she now too skinny? Even if she hasn’t, there have definitely been changes that make her look like a different person.