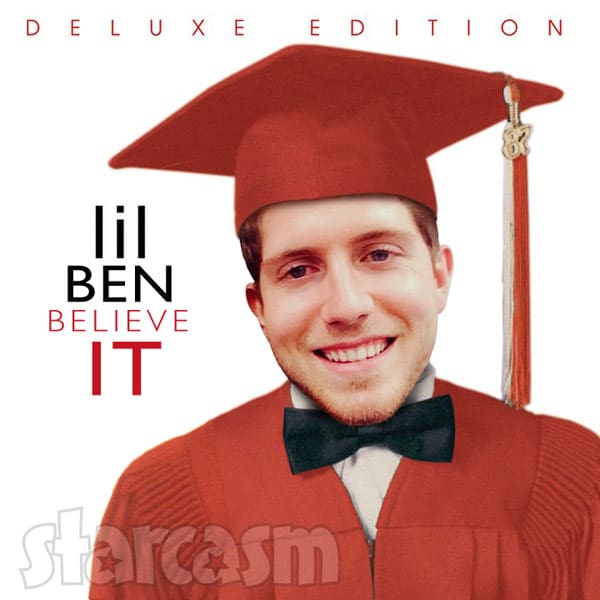 This week’s episode of Jill & Jessa: Counting On was #StraightOuttaTontitown as DWA (Duggaz Wit Attitudes) founding member MC Ben Seewald spit some rhymes with rapper Flame for a track titled “Believe It.” As a special bonus, Ben Jay-Zwald is joined on the track by his son, Spurgeon.

I know this sounds like it is going to be really, really bad, but, if you watch the clip, and keep an open mind, I think you will find it is way, way worse than that:

“He’s such a gentleman normally, so we’re going to try to get him out of his element,” producer SPEC says of Ben. “Try to get him to really turn up, and then you might be impressed with what we come up with.”

After spitting some lines that were a bit off key, Ben explains what happened. “The headphones were too loud, and so I couldn’t hear myself,” he claims.

“That’s a problem, when you can’t hear yourself,” a supportive Jessa says.

“So, yeah, like I could kinda feel that I was hitting the wrong note,” Ben continues, “but I couldn’t hear myself to correct it. I think SPEC’s going to have to really put some work in to make my sample sound decent to the ear.” 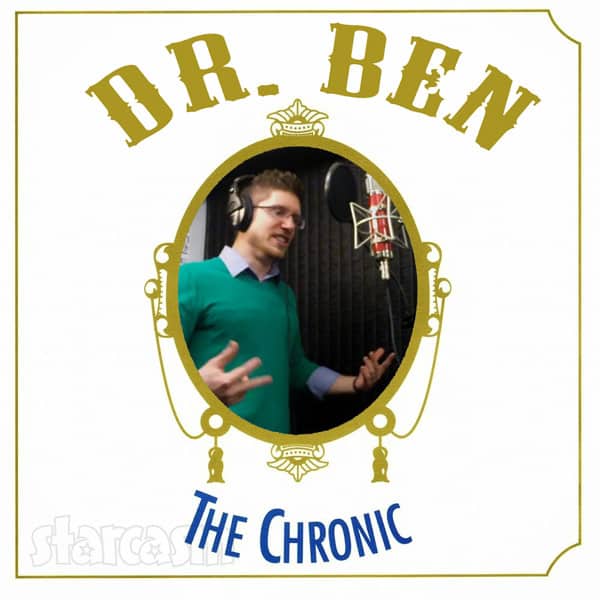 “It’s no problem,” SPEC assures the camera. “That’s what we do. I’m going to produce this man. I’m going to autotune him, and delay him, and effect him, and reverb him to death.” But that’s not all! “And I’ve got another surprise,” SPEC teases. “We caught a little bit of baby Spurgeon, so I think we’re going to do a little cool duet.”

I’ll let you be the judge of whether or not Flame was right.