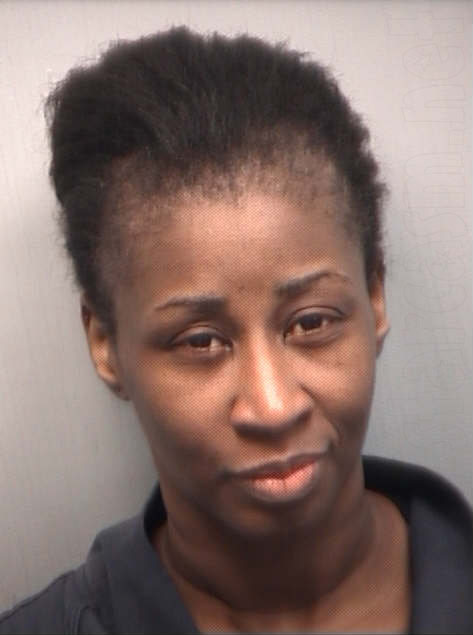 Domonique Scott, one of the stars of TLC’s reality series The Sisterhood featuring pastors and their wives living in and around Atlanta, is facing up to 25 years in prison and $400,000 in fines after a Fulton County grand jury charged her with first-degree forgery and three counts of giving false statements after allegedly receiving federal funds for a nonexistent tutoring business.

Prosecutors say Domonique, who is the wife of Pastor Brian Scott, “submitted bogus documents purporting false assets and liabilities related to the ownership of a tutoring company that allegedly only existed on paper in an attempt to qualify for the federal Supplemental Education Services tutoring program,” according to The Atlanta Journal & Constitution.

“Scott sent to the state Department of Education a false balance sheet, a false statement of net income, a program summary showing a false start date for her company and a forged letter from a fictitious bank representing a non-existent cash line of credit, prosecutors said.”

The allegedly nonexistent tutoring company was hired to assist students in Muscogee, DeKalb, Bibb and Clayton counties because of the fake docs, according to prosecutors. 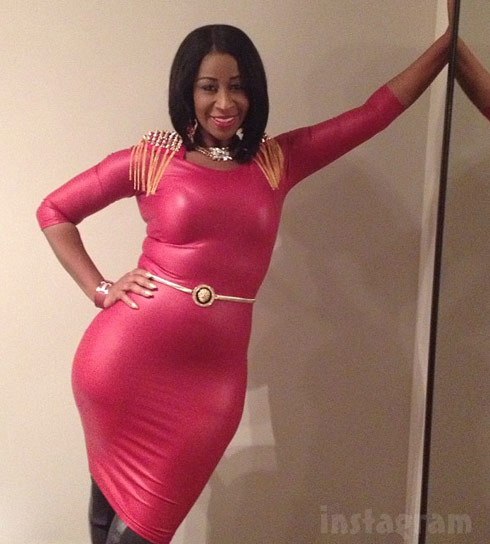 Domonique appeared on her weekly radio show “Reality Speaks” on WWWE 1100AM in Atlanta just moments ago to address the charges. She downplayed the charges by laughingly saying she was charged with allegedly submitting a false document three years ago, adding that it wasn’t as if she raped or stole. (Although, according to the allegations, she did pretty much steal.)

Domonique said she has already lost work because of the allegations and she can’t understand why she is being persecuted, explaining that it was so long ago and she has already repented for her transgression. (Is that an admission of guilt?)

In case you missed watching The Sisterhood, which premiered in January of 2013, here is Domonique Scott’s bio from TLC: 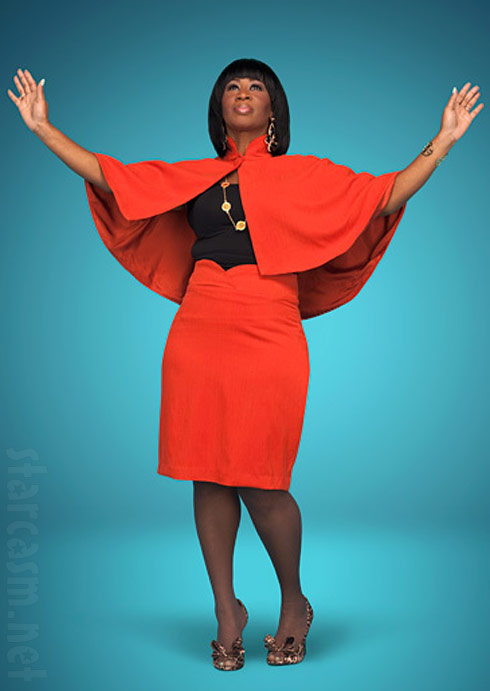 Domonique is anything but a typical preacher’s wife. She’s bold, brash and unapologetically honest. Domonique was saved after enduring a troubled childhood on the rough streets of Miami.Pastors Brian and Domonique Scott

Eventually she moved to Atlanta, where she met and married Brian, an Evangelical pastor. The couple has two daughters together.

After years of growing The Good Life Ministry, the Scotts fell on hard times and were forced to close the church’s doors. They are now looking for new opportunities to fulfill their calling, and Domonique is hoping to repair the damage that losing the church caused to her marriage.

Domonique has always been quick to admit she isn’t perfect, and said as much in an interview with Just Talk back in March when she was asked if she felt she was ready to reopen the Good Life International Church. “I feel we will never be ready because God is all encompassing,” Domonique says. “We’re going to make mistakes and our mistakes aren’t over. My thing is I’m just going to trust God to do the things he said. And if I sit back and wait on me, to be close to perfect- it isn’t going to happen. I’ll tell you I’m closer to Peter most days than I am to Jesus.”