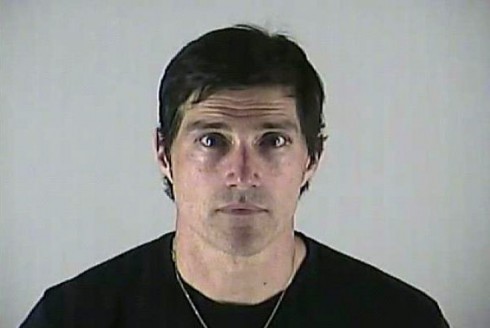 Former Lost star Matthew Fox looks pretty sharp in his latest mug shot photo stemming from his DUI arrest on May 4 in Bend, Oregon. But, I suppose its easy to look good when police give you two months to prepare!

According to TMZ the camera at the Deschutes County Adult Jail facility was broken the night Fox was originally arrested, so a judge asked him to return for a makeup shoot, which took place on June 29.

Fox pled no contest to one count of DUI as part of plea deal that would allow him to avoid serving jail time. As part of the deal, Fox can’t have any alcohol for one year and is required to complete a drug and alcohol treatment program. If Fox holds up his end of the deal, the case will go away.

Sadly, this mug shot photo of a rather distressed, more stubbly, and heavier person who looks like Matthew Fox will prbably never go away: 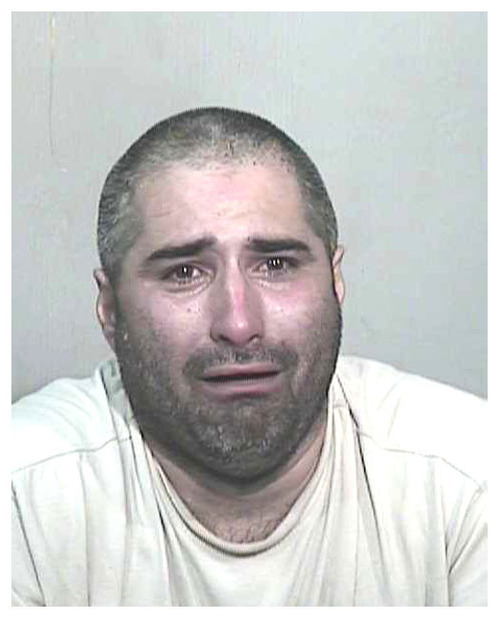