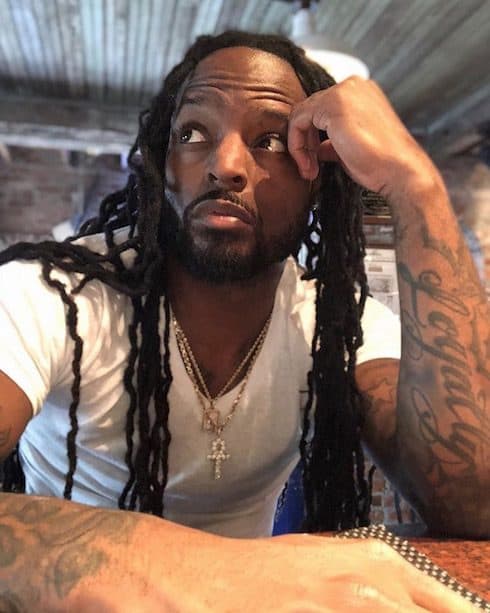 Months after the tragic event, details of Love & Hip Hop Atlanta star Shooter Gates’ son’s murder remain scarce. But what we do know is as horrifying as it is frustrating.

On August 6th of 2017, Rodricous Gates Jr. was shot during an argument with another man behind an apartment building in Morrow GA. He ran out from behind that building — possibly to seek help — but died in front of another. According to the Atlanta Journal-Constitution, Rodricous, 20, did not live at the Hampton Downs apartments — and Rodricous’ family “were not sure why anyone would kill him.”

Said the man’s Said Phillip Gillis, the man’s stepfather, “Everybody loved this child,” who had been best-known for his exploits as the former quarterback of the Mundy’s Mill High School football team. (Rodricous was enrolled at Georgia State University at the time of his death.)

For Rodricous’ famous father, the loss was as sharp as it was unexpected:

SO LOST FOR WORDS THE ONLY THING THATS KEEPING ME SANE IS I KNOW THE GOOD LORD DONT MAKE NO MISTAKES MY SON CALLED ME YESTERDAY AND SAID A DAD I SEEN YOU AND MY BROTHERS AT MAIN EVENT I SAID YEA COME ON OUT HERE WITH US. HE SAID NO TODAY DAD WE HAVING A PARTY AT MY SPOT. I SAID OK SON BE SAFE HIT ME LATER HE SAID OK I NEVER GOT THE CHANCE TO SAY I LOVE YOU AGAIN. IN OTHER WORDS TELL YOUR LOVE ONES YOU LOVED THEM EVERYDAY CAUSE YOU NEVER KNOW WHEN THE GOOD LORD IS GOING TO CALLED THEM HOME. I BEEN THROUGH ALOT IN MY LIFE BUT I THINK THIS IS THE HARDEST SHIT EVER. A PARENT IS NEVER SUPPOSED TO BURY HIS CHILD A CHILD SUPPOSED TO BURY HIS PARENTS. I HAVE TO BE STRONG FOR YOUR BROTHERS AND SISTER I DONT KNOW HOW TO EXPLAIN THIS TO THEM SINCE YOU WAS THEY ROLE MODEL. THEY GO ON YOUR INSTAGRAM PAGE EVERYDAY AND CHECK ON THEY BROTHER AND THEY TELL ME EVERYTHING YOU DOING EACH AND EVERY DAY. BY THE WAY GRANDAD FINALLY GOT YOU BACK WITH HIM TELL MY FATHER I SAID WHATS UP DADDY GOTS TO BE STRONG FOR THE REST OF THE FAMILY I NEVER THOUGHT I WOULD BE SAYING THIS BUT FLY HIGH BABY BOY NO MATTER HOW BIG UOU GOT YOU STILL WAS DADDY BABY LOVE YOU INFINITY @rodhighdemand

Although police were initially stymied in their investigation of LHHATL Shooter Gates’ son’s murder, the situation became clearer a few weeks later. By then, it emerged that Shantavier Willis, a resident of the apartment complex who’d come forward as a witness, had given detectives a false name for the man suspected of the shooting.

Willis apparently also “lied about who was visiting her apartment and what happened before the shooting.” And it was actually an anonymous tipster who identified 26-year-old Marcus Fraser as the man who’d been in Willis — effectively outing Fraser as the chief suspect.

By then, however, Fraser had “returned to [his home state of] New York,” and “turned himself in on an outstanding warrant related to a prior conviction.” 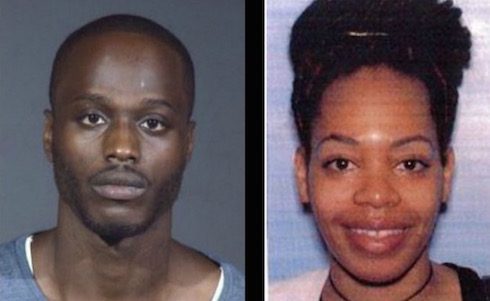 It’s apparently unknown if Fraser is currently in New York or if he’s come back to Georgia for any reason. However, last month, officials obtained a warrant for Fraser’s arrest on charges of aggravated assault, firearm possession, felony murder, and murder with malice in the case of LHHATL Shooter Gates’ son’s death. 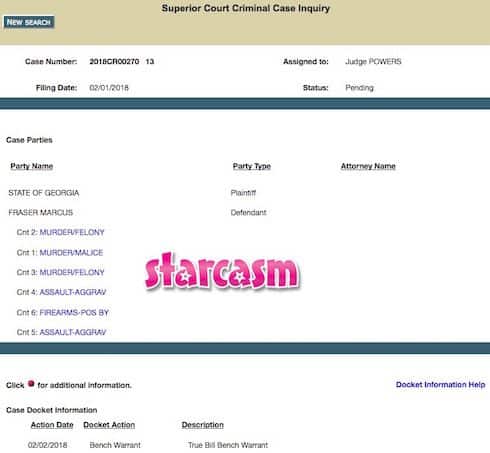 A clearly heartbroken Rod Sr. has memorialized his son on social media several times since the young man’s death. The throwback photos Sr. shared of Jr. just days after losing him are especially touching:

#highdemand SHAWTY BEEN SWAG UP SINCE A YOUNGING. DADDY JUST MISSING YOU THIS MY LAST POST SON I AM GOING TO LET YOUR REST. I LOVE YOU INFINITY #dabadguy

For those of you interested in learning a little bit more about the life of LHHATL Shooter Gates’ son, Rodricous Jr.’s Instagram account is still active.