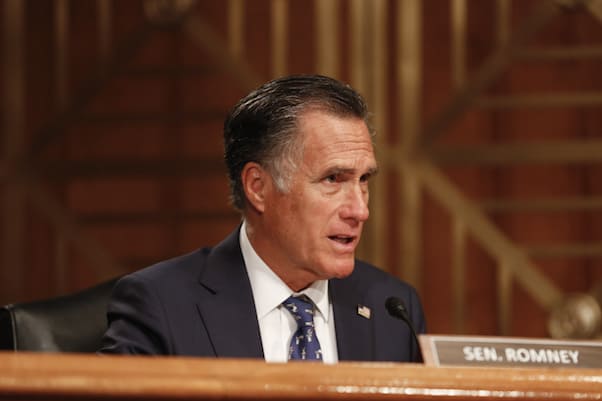 REALITY TEA – Theresa and Joe Giudice are having a sit-down with Andy Cohen to air out all the rumors and gossip surrounding their relationship and its future. It’s unclear if Joe will be present thanks to Skype or if Andy and Teresa and a Bravo crew are schlepping all the way to Italy to film this (and the answer to that question will likely say a lot about the state of their marriage)

VOX – Here’s the final trailer for Star Wars: The Rise of Skywalker, a clunky title if ever one was. This movie comes out four years after the first Star Wars reboot, something that thanks to Disney’s over-saturating the market and the general pace of the entertainment I honestly can’t even remember the title of right now

THE BLEMISH – Jennifer Aniston took to the Instagram game pretty quickly. She also got sixteen million followers in six days: “Next will come the sponsored posts for Smartwater and Tiffany & Co.”

DLISTED – Speaking of Instagram: Zooey Deschanel and her Property Brother are now IG-official. It occurs to me that everything I said about Star Wars above also applies to Property Brothers

GO FUG YOURSELF – ‘“I’ve put a lot of thought into this, and — this might be an usual request — but I was wondering if we could do something that was like Bjork’s swan dress. But, and this is the vital part, without the head.”’