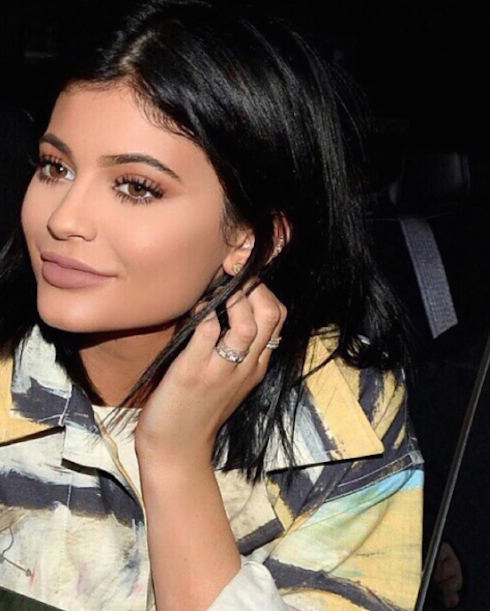 The ongoing Kylie Jenner feud with Blac Chyna is getting more spiteful by the minute. According to the latest update, Kylie is playing a deep game indeed, using boyfriend Tyga as a mere pawn in order to spite her true enemy–Tyga’s baby mama Blac Chyna. How far down does the rabbit hole go?

We certainly know that this particular Kylie Jenner feud has a lot of history. The 18-year-old reality TV star and her 27-year-old rival have clashed regarding Tyga, a man, for months. It wasn’t long ago that Blac Chyna admitted she started the feud because she was “heartbroken” about losing Tyga, and acknowledged that she wanted another baby by him. That admission prompted a promise from Kylie: namely, that she would throw down in an “epic brawl” with Blac if Tyga got her pregnant. And Tyga complicated matters by allegedly trying to “get with” Blac and simultaneously win Kylie back for himself earlier in the year.

Matters have been somewhat simpler between Kylie and Tyga of late: she broke up with him for unspecified reasons, and took him back when he agreed to her list of demands…only to have Tyga allegedly turn around and start trying to win Blac back once more. 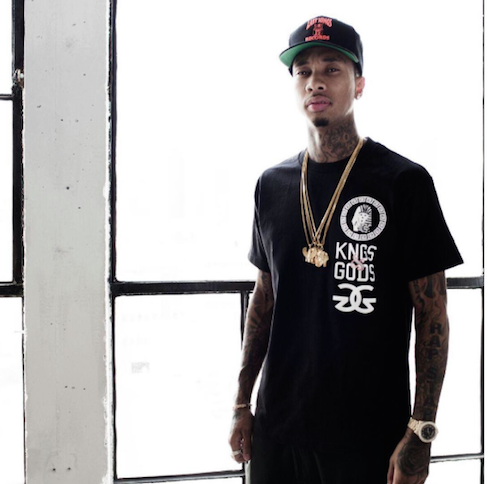 …but neither Kylie Jenner nor Blac Chyna appear willing to stand down in their feud over the 26-year-old occasional rapper. In fact, according to a new source–one with close, personal knowledge of the situation–Kylie is willing to play the long con in order to triumph over her rival.

“Kylie’s so immature,” says the source. “She has this ridiculous ego, and can’t take the thought of Blac getting Tyga to herself again. Blac’s taunts are what persuaded Kylie to…prove to herself and Blac that Tyga’s more interested in her.”

For his part, Tyga is apparently concerned about the growing friction between the two women–and the fact that he appears to be nothing more than a pawn in a game with increasingly personal stakes. “Tyga wants to have a serious talk with Kylie,” reported a second source, “to get to the bottom of [this]….He has many questions for her because he feels like there’s something going on…”

It’s said that Kylie is merely going through the motions in response, though, and brushing away Tyga’s concerns. “Kylie’s ignoring him,” the source confirms. “[She’s] telling him that her primary focus is spending time with Saint and meeting him for the first time, [and has] explained to Tyga that this is a happy time for her, and that she’s a new aunt again, and that he needs to tame his insecurities.”

Who is Kid Buu? Blac Chyna involved in ‘violent fight’ with new boyfriend