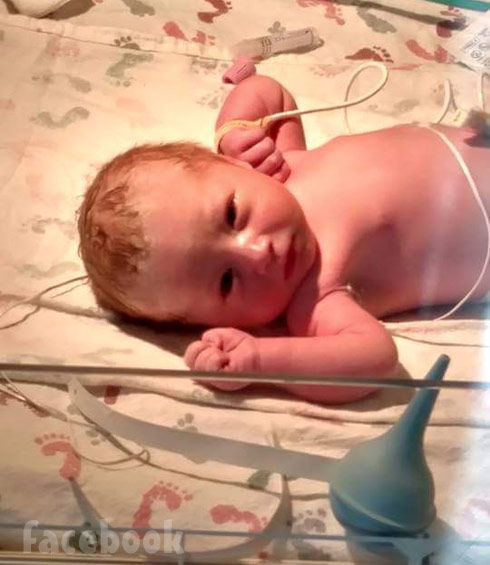 The little girl’s name is Kylee Madison Cardwell. Moments ago, proud pop Michael shared the photo above of Kylee on Facebook and announced, “My baby girl is here.”

Kylee joins little sister Kaitlyn, who famously made her debut while Here Comes Honey Boo Boo was still on the air.

Michael also used Facebook to tip off fans that the stork was on its way. “Well we are here at the hospital getting ready to meet our little KYLEE MADISON CARDWELL,” he wrote this morning, adding, “I am so nervous.” 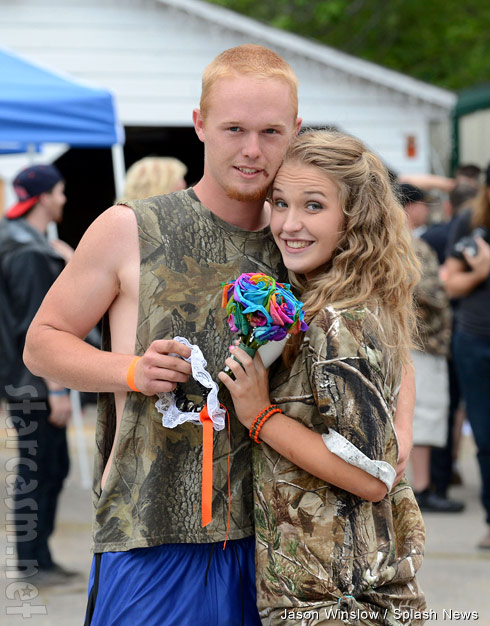 Anna first announced she was pregnant again back in April. The announcement drew criticism from Mama June, who was worried that Anna was struggling financially and that it was not a good time to have another child. (Cue pot and kettle comments.)

Anna later came to her own defense. “Every family struggles with all this stuff—even with one kid we make it, every single day,” Anna said. “[Kaitlyn] gets what she wants, she eats, has clothes on her, she’s clean. This same kid is going to be the same way.”

Congratulations to Anna and Michael! 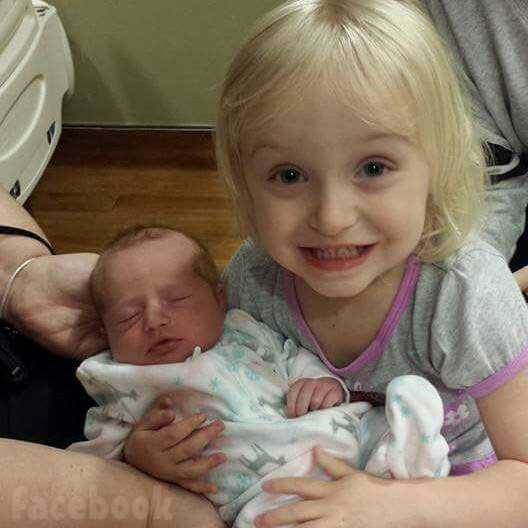 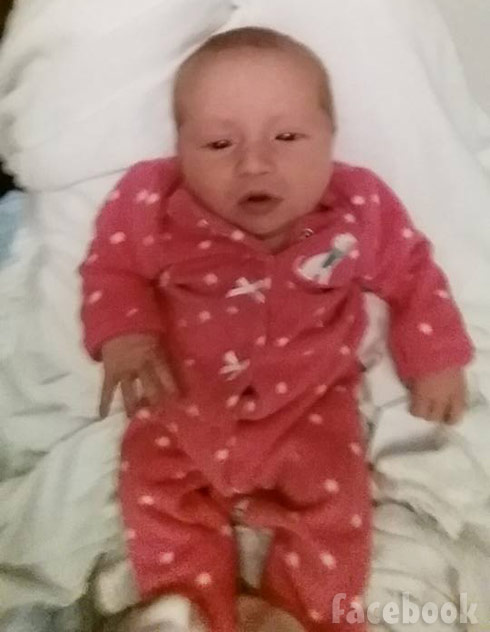 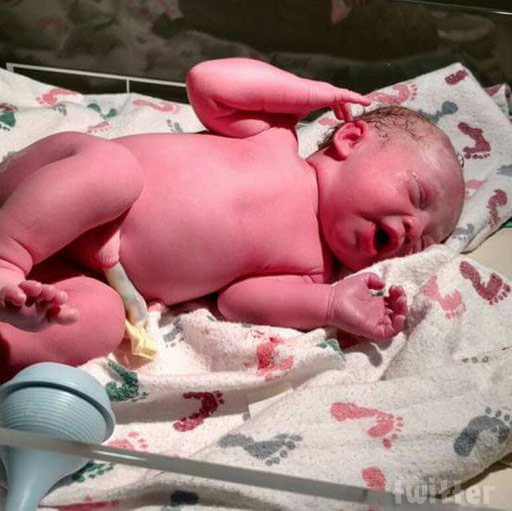