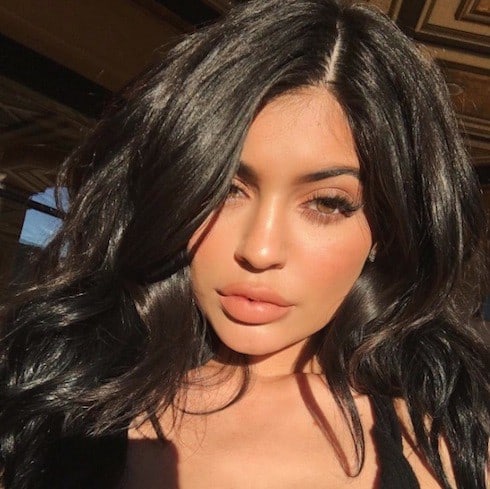 Are Kylie and Tyga married? A spate of new rumors has her millions of fans abuzz, following a weekend during which the pair allegedly tied the knot in a super-secret ceremony. But why would 19-year-old Kylie want to tie herself to the her 26-year-old boyfriend, whose biggest claim to fame is being Kylie Jenner’s boyfriend? It all goes back to having kids together…but not in the sense that you might expect.

Apparently, the Kardashian family is now in full-on uproar mode over the belief that Kylie and Tyga got hitched “in order to help [his] custody battle” with Blac Chyna. It seems that Blac Chyna is not super keen on the idea of she and Tyga’s son King Cairo getting attached to a 19-year-old reality TV star and budding makeup mogul as just his pseudo-stepmom. To help ease her fears (and essentially force herself into the situation), Kylie thus granted Tyga’s wish for a marriage, and turned the pseudo into the definitely awkward in the process. 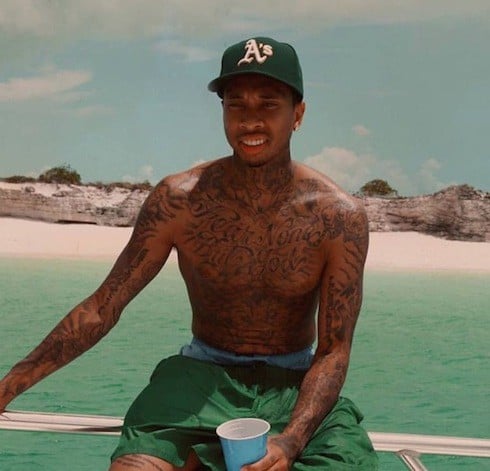 Tyga, for his part, has been trying to smooth the waters with the rest of the Kardashian family. He did so by “sucking up” to Kim and re-posting a steamy bikini shot in Instagram–though that move also reportedly annoyed Kylie to no end, and might have made things worse with her. He’s also said to be “FEUDING” (caps theirs) with Caitlyn, the least-liked Jenner, possibly in an attempt at piling on after the fact.

This is hardly the first time that Kylie and Tyga married rumors have been churned out of the Kardashian rumor mill. By our count, there have been at least a half-dozen similar occurrences over the few months, starting with the “marriage plans” they discussed shortly before their second breakup. Not long after that, Tyga let slip in an interview that he calls Kylie his “future wife”; almost immediately after that revelation, Kylie started wearing a mysterious, unexplained diamond ring on her right hand. Right after Blac and Rob went public with their relationship, Kylie was said to be considering an engagement to Tyga in order to upstage them; that rumor led, inexorably, to the story that she simply dragged Tyga to the altar to get the job done. And, on a related note, it was only a few weeks ago that Kylie was said to be pregnant with Tyga’s child (again).