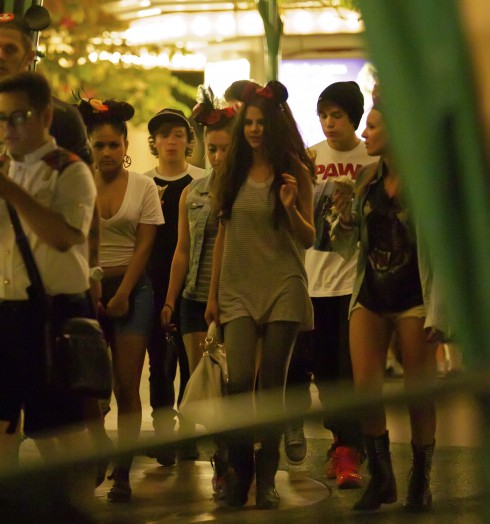 Selena Gomez may have finally moved on from Justin Bieber. Just days after it was reported that Justin has been secretly dating a married woman, Selena has stepped out with Austin Mahone. On Wednesday night, the pair was spotted enjoying a late night visit to Disneyland with a few of Selena’s girl friends.

So who is Austin Mahone? He’s actually a friend of Selena’s bestie Taylor Swift.

“Austin is on tour with Taylor through the summer, so he met Selena through Taylor,” a source tells People Magazine. “They’re all friends and are just hanging out having fun.” 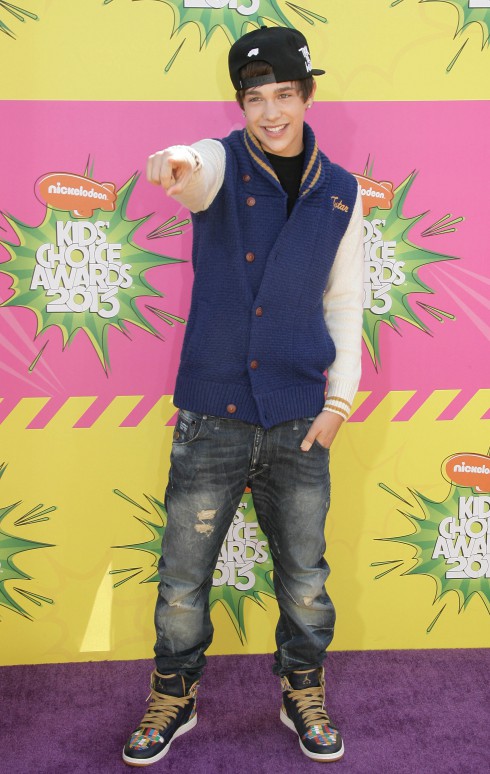 Austin, who is just 17-years-old, was first discovered after a YouTube video of his song “What About Love” went viral. In 2012, Austin was signed by Chase/Universal Republic Records and was announced as one of MTV’s “Artists To Watch” months later.

“What a fun night :),” Austin tweeted shortly after his night out with Selena.

Although Selena and her ex-boyfriend Justin Bieber broke up at the beginning of the year, they have continued to see each other on and off since. Last month, the two were caught on tape kissing backstage at the Billboard Music Awards and days later, they attended a Cirque Du Soleil concert together. However, Selena has reportedly had enough of dealing with Justin and all the drama that comes with him. Weeks ago, a source told Us Weekly, “She got sick of having to take care of Justin like he was her child.”

Below is a video of Austin covering Justin Bieber’s song “Mistletoe:”