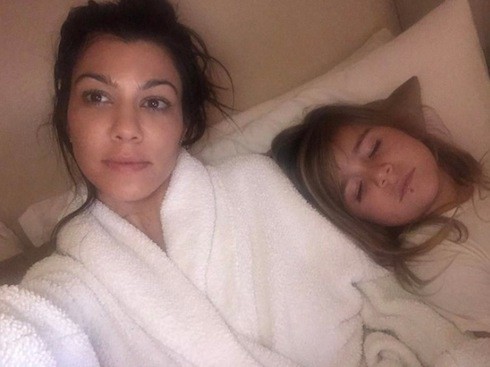 The possibility of Kourtney and Scott getting back together has been the greatest KUWTK non-drama of 2017, thanks to the pseudo-couple’s alleged break-up earlier this year after Scott tried to sneak a side piece down to Costa Rica for some secret fun during a Kardashian family vacation. Since then, Kourtney has flirted with Scott’s emotions, one day appearing to be close to a reconciliation with the father of her three children, another reportedly getting it on with Justin Bieber so often that the two share toothbrushes.

Now, a new article claiming to feature Kourtney’s “getting back in the game” dating preferences is also being seen as a not-so-subtle hint for Scott. Hollywood Life is reporting that Kourtney refuses to follow in her sisters’ footsteps and date either rappers or professional athletes. According to the anonymous source speaking on Kourtney’s behalf, anyone who spends huge amounts of time on the road is not a viable dating option: “[Kourtney] has a few things she is looking for in a boyfriend….Unlike her sisters, Kourt wants someone who will be more available and is not always working on the road.” 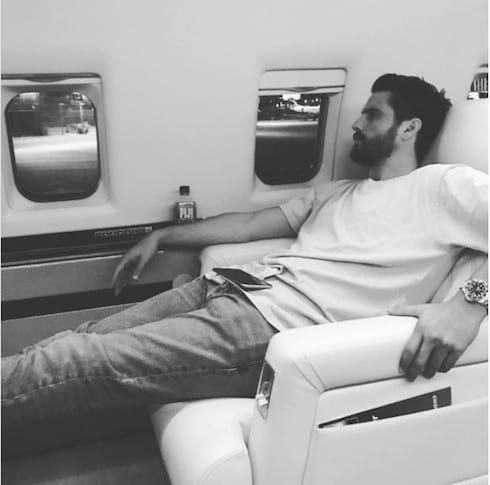 At almost the exact same time, Scott Disick–not an anonymous insider, but the Lord himself–gave an interview suggesting that his priorities will never line up with Kourtney’s. Scott’s interview with the Las Vegas Review Journal came in the middle of his latest paid appearances in the city–the Sugar Factory Fashion Show’s grand opening, then a gig with Pitbull at Planet Hollywood–and confirmed that “getting up every day” is the only thing keeping him busy at the moment. Also that he doesn’t know what his kids’ favorite candy is. “They’re just living it up,” he said, when asked. “They’re liking it all. They’re kids; they like sugar.”

It’s also well worth noting that, though it was a paid event and not a date, Kourtney (along with Mason, Penelope, and Reign) appeared with Scott at the opening. Make of that what you will; then, remember that reconciliation rumors big and small about the couple will continue to resurface as long as they have business interests and / or children together.

(Photo credits: Kourtney and Scott getting back via Instagram)