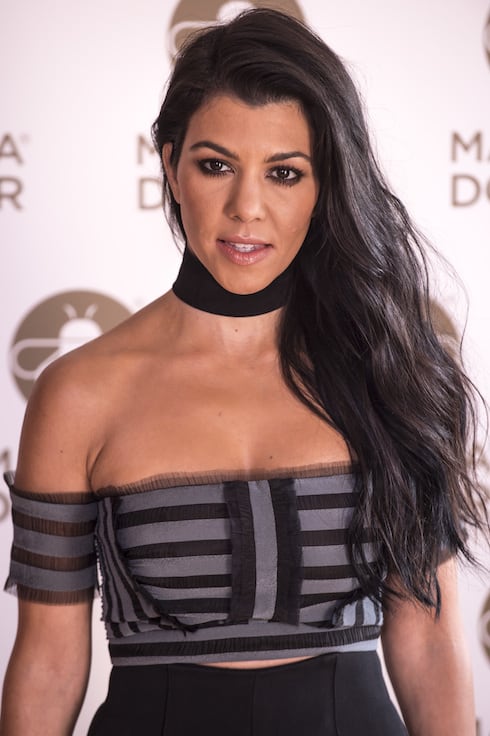 The possibility of Kourtney Kardashian and Scott Disick pregnant might still be going strong, but that doesn’t mean that the estranged couple plans to reconcile any time soon. Reports of Kourtney’s fourth pregnancy by Scott shocked Kardashian fans earlier this week, especially since Scott seemed adamant in his desire to stop at two kids some years ago. However, if the rumors are indeed true (and that’s a big “if”), it seems that Kourtney wanted another child, but simply refused to add another baby daddy to her family’s already confusing mix.

OK Magazine is reporting that Kourtney has eschewed a return to Scott’s turbulent ways in favor of “hot sex and makeouts” with P-Diddy’s son, 25-year-old Quincy Comb. According to that publication, “They have hooked up a few times,” and, though things aren’t going to get any more serious–possibly because of Kourtney’s alleged pregnancy–Kourtney is drawn to Quincy “because he understands fame,” and they have a good time together. Another reason the two continued their “secret romance”? As OK put it, Kourtney is very much in the mood to get out there and play the field as much as possible: “[She] was with Scott since she was a teenager practically and she is making up for lost time….She is enjoying the fact that she can go and have hot sex with whomever she wants without having to answer to anyone.” 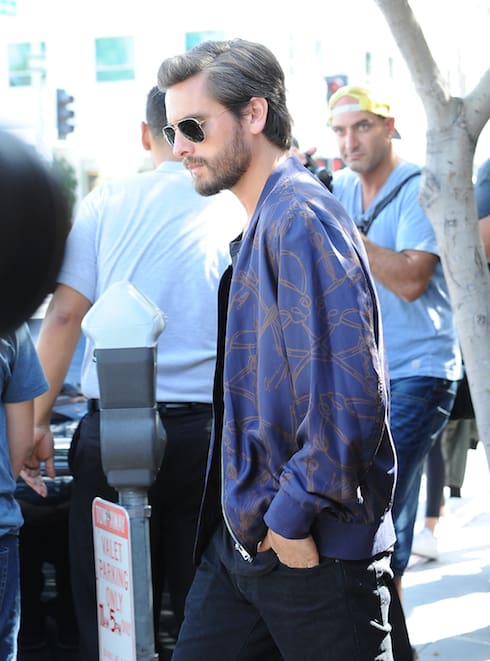 As for poor Scott Disick, who’s been seen imitating George Michael’s Charlie Brown walk all over town, the news that Justin Bieber is still in the sexual mix could not have gone over well. Inquisitr recently reported that the pair still hook up on the regular, and that it usually happens when both are near LA, and Kourtney “has help and is able to go out.” Again, the rumors all point to a fun-based exchange: “Justin thinks it’s cool that she is older and hot,” said a source. “There are no bad consequences for Justin to hook up with her. [Kourtney] is very easy going and just makes it fun for him to be around her.”

As for whether or not Kourtney is actually, totally, verifiably pregnant, nobody really knows. The original report of her surprise four-week pregnancy has been smacked down–with prejudice–by Gossip Cop, which claims that a rep told them the story isn’t true. It’s worth pointing out, though, that In Touch used the same basic source when reporting her pregnancy in the first place. So, the pregnancy story could be true; or it could be a complete fabrication; or Kourtney could be pregnant by Justin Bieber, as per some of the crazier rumors out there!