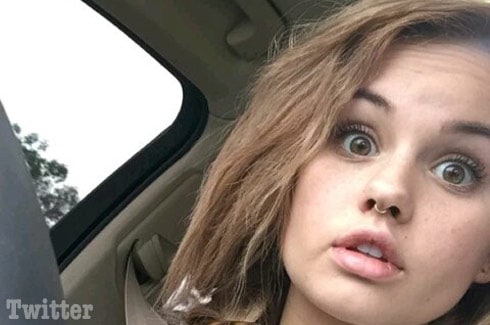 It certainly didn’t feel like a party every day for Jessie star Debby Ryan in April when she was arrested for drunk driving after she crashed her Audi into a Mercedes in Los Angeles.

The 22-year-old actress pled no contest to reckless driving yesterday. Ryan avoided jail time but is required to serve 3 years of probation, 3 months in a DUI program and perform community service, TMZ reports.

Following the arrest, Ryan made a public apology for her poor decision. “Over the last few days I have had the chance to think about my actions, and I wish I had used better judgement. I recognize that I am a role model and have always worked hard to set a good example for my millions of fans. I am so sorry to disappoint everyone,” she tweeted.

According to TMZ, it’s a good deal for Ryan but not one that’s uncommon for first time DUI offenders.

Ryan has another court date scheduled for September to determine what she will owe for the damage caused to the Mercedes in the accident.