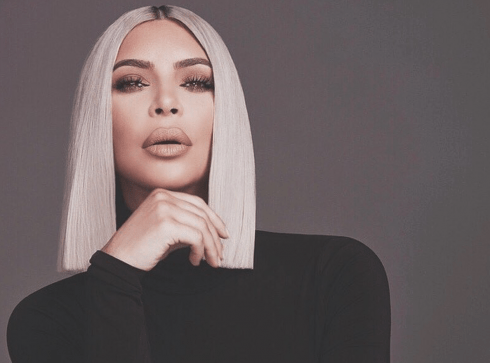 Kim Kardashian West is so serious about her glam brand that she’s very rarely even caught grabbing a coffee without looking Instagram ready, and it’s now come to light that she’s taking her beauty standards to extremes. In a new interview she reveals that she had strict hair and makeup rules written into her living will, meaning that if she ever goes into a coma she’ll still continue to be ready for a magazine photoshoot.

In a video interview with Elle, Kim K said she wanted to make sure her hair, nails and makeup were on point even if she couldn’t speak. “I made a section that if I am so out of it that I can’t even communicate and I’m, like, sh**ting on myself, I definitely need my hair, my nails, and my makeup done,” she confirmed. “I want to look as good as possible.”

She also revealed that her two-year-old son Saint with husband Kanye West is already a “genius” with words, just like dad, because he can already spell the word “gargantuan.”

In other Kim K news, she shared a sweet photo of her youngest child, Chicago West, who’s now two-months old. The baby was dressed in pink. 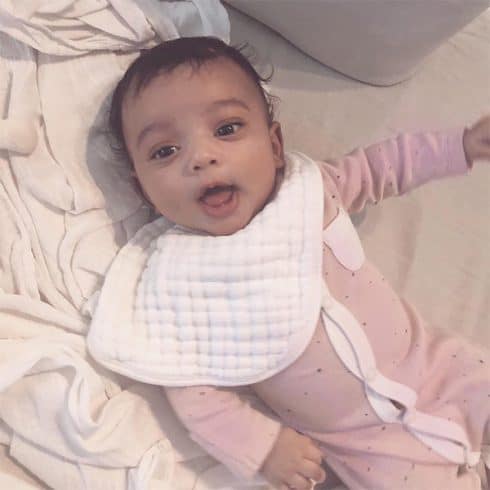 Unlike the last photo Kim shared of her child, this one had no cute animal filter. 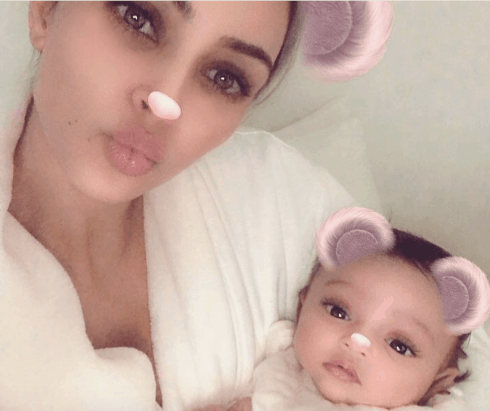 Kim Kardashian: Pregnancy is ‘the worst experience of my life’