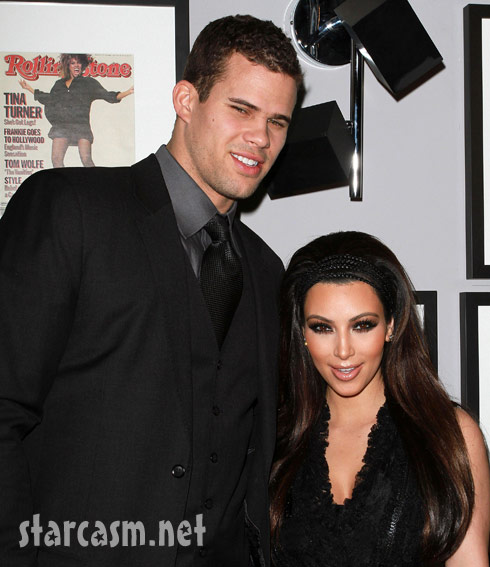 When Kim Kardashian strolled into her Beverly Hills home on May 18th she didn’t know she was in for the surprise of a lifetime: She was getting a 20.5 carat diamond ring!

NBA tall-baller Kris Humphries was waiting in her bedroom (smart boyfriend) on one knee and had the question, “Will you marry me?” spelled out in rose pedals on the bed.  That’s pretty good execution by the small forward of the New Jersey Nets.  Kim said, “Yes.”

The reality TV mega-star was completely surprised according to an upcoming exclusive interview with People.  Along with the roses Kris brought some serious bling to the table as well.  He presented to his love a 20.5 karat Lorraine Schwartz custom designed diamond ring that retails for a coll $2 million. Kris had help from Kim’s mom Kris in planning an intimate party later that evening.

The two have been dating for 6 months, there is no word yet on a wedding date but this week’s edition of People will have exclusive photos from the engagement party. If you want a peak at the ring, here’s the exclusive People cover: 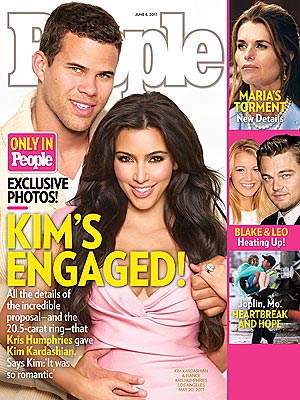 This isn’t the first time Kim K. will walk down the aisle, she was previously wed to music producer Damon Thomas. She shocked her family by secretly marrying him, and  he later bashed her in the tabloids. One thing’s for sure, there’s nothing secret about her future second wedding.

Kim stepped out June 2, 2011, and made sure to flash her massive ring: 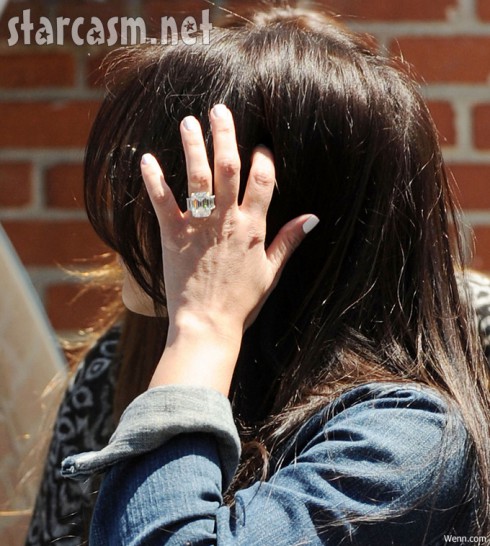