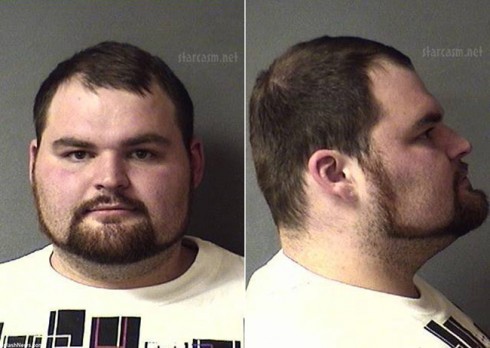 Just yesterday as in YESTERDAY I rambled on about how Gary Shirley and Amber Portwood would somehow be the couple to stand the test of time in the Teen Mom universe. Now we have Gary’s first known serious run in with the law that happened following an alleged confrontation with Amber. Incredible!

Gary was showing Amber some serious love via Twitter recently even going as far as to tweet this little line that will be in my head for a long time:

“(Amber) Next to me half naked. Wearing my shirt.”

Yesterday morning, before I even wrote the lurve post Gary Shirley was getting arrested for driving on a suspended license.  He was held on $3,000 bond which he’s since covered to get out of the pokey.  The police report revealed in detail what happened and of course Amber managed to be in the middle of it.

The arresting officer’s attention was drawn to a parked silver Dodge being driven by the Belden Lineman vet because the cop heard, “a female arguing inside the vehicle with a male.”  This female was Amber of course who got out of the car while still yelling at Gary.  When the cop approached the two to make sure they were okay in light of the argument he asked for ID and this is when he realized Gary was driving with that suspended license.

According to the officer Gary did a little name dropping by letting him know that they were Gary Shirley and Amber Portwood of Teen Mom.  This didn’t catch Gary a break as the cop double handcuffed him, “due to his size” and took him to the Madison County Jail.

Here are Gary’s two mug shots from the arrest.  You can click on the images for the full page glory: 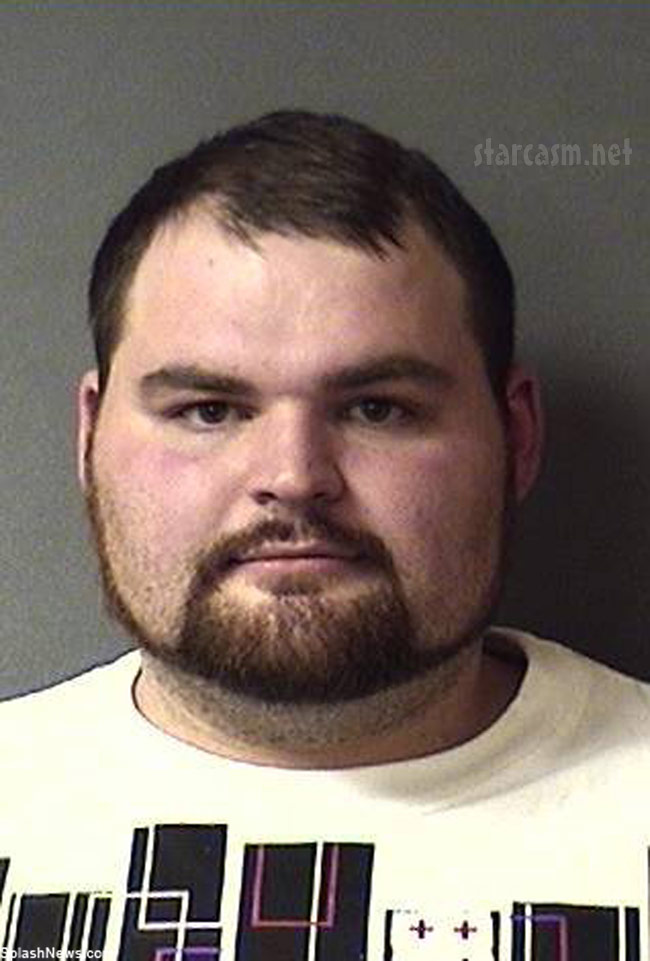 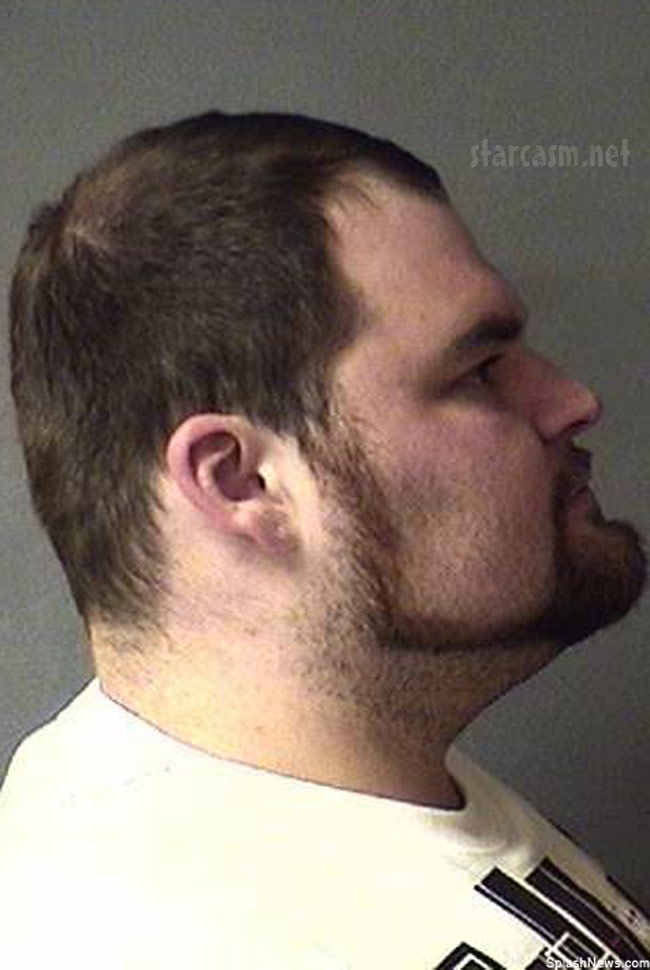 You would think this news would deter my opinion about Gary and Amber’s future but in only the way these two Hoosiers can it strangely enforces my opinion that they were meant for each other.

Teen Mom dad Ryan Edwards shoots feral cats on his property, the internet is not happy