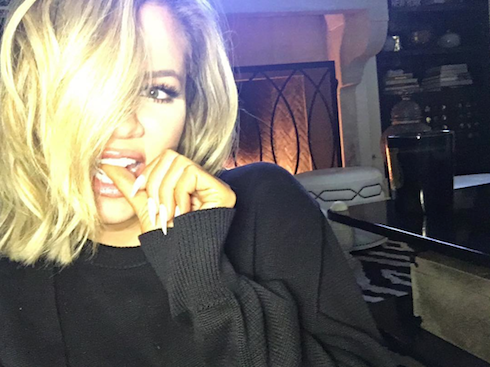 The “Khloe Kardashian bans Lamar Odom” stories have been flying fast and furious following a reportedly difficult post-Thanksgiving period. According to several reports, Khloe is still willing to help take care of estranged husband Lamar Odom during his difficult recovery from a drug overdose and seizure, but that she’s setting a firm limit on his inclusion in her life once he does recover.

While Odom’s overall outlook remains positive, a friend of the two-time NBA champion recently said “[Lamar’s] life will never be the same” in response to queries about Lamar’s general outlook. Medical observers initially used the word “miracle” to refer to Odom in the days immediately following October’s drug overdose at a Nevada brothel; those observations, combined with the recent report that Odom is “unlikely” to be arrested on drug charges stemming from the October incident, were a spate of good news for Khloe Kardashian’s husband. 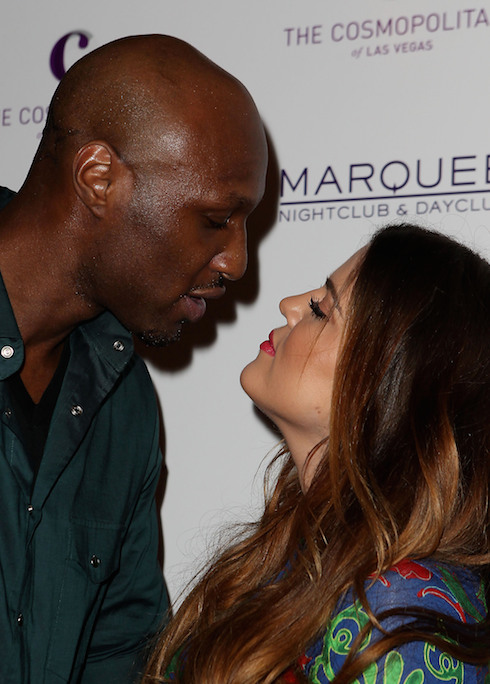 The newest reports state that Odom is preparing to move on from his hospital stay, and that long-term care is the next step in his recovery. Says one source, “[Lamar’s] associates really would like for him to have a home health-care type of situation, but that may not be possible.” The preferred base of operations would be Khloe Kardashian’s house, since she’s still married to Lamar, and it’s her resources that have helped the former NBA star to this point.

However, that’s not likely to happen. The same source revealed that “Khloe has…refused to let Lamar move into her house. She doesn’t want her house to be a hospital. She has been very clear about that.”

A second report, which followed quickly on the heels of the first, was even more blunt: Khloe has “flat out” told Lamar he cannot move from the Cedars-Sinai Medical Center into her home. At the same time, though, “[Lamar’s people] are having trouble finding [a location] that is secure and will provide him with the treatment he needs.”

Lamar’s camp hasn’t ruled out a move East, if the medical care is right, but are hoping to keep Lamar in Southern California.