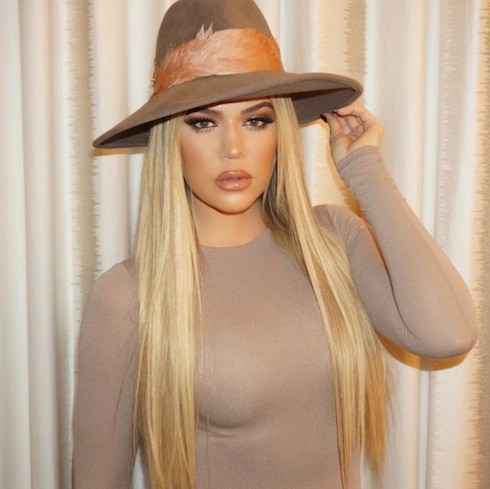 Khloe Kardashian and James Harden have come to the end of the road together. The high-profile couple have called it quits, and gone public well after the fact–according to reps for Khloe and James, the pair ended their relationship some time ago. And, if recent reports are any indication, they did so for an unexpected reason: namely, that Harden wanted to see Khloe with a bigger pair of breasts.

Devoteés were quick to recall that Khloe Kardashian and James Harden have been on the rocks for several weeks, ever since Khloe said she discovered that James had been cheating on her with whole “squads” of women. At the time, Khloe said she understood how “NBA p*ssy” works, thanks to her time with Lamar Odom–who, according to the 31-year-old, also spent a great deal of his road days fooling around behind Khloe’s back.

And, before tonight, the most recent Khloe Kardashian and James Harden update saw a rift growing between the pair because, it was reported, Harden wished that Khloe had bigger breasts. Khloe, in an interview with Howard Stern, acknowledged that she would probably get a boob job “in the near future,” but didn’t care for the pressure she seemed to be feeling from Harden to have the procedure done on his terms. 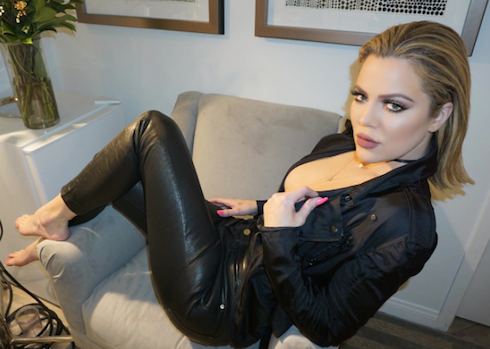 So it was perhaps unsurprising that Khloe Kardashian and James Harden are no longer a couple, as reps for each recently confirmed. According to People, it was Khloe who called the relationship off, and the fact that she remains involved in Lamar Odom’s life added some stress to matters.

“It hasn’t been easy,” a family source told the magazine. “James obviously has wanted to see her more and be with her more, but she’s felt like she needed to stay in L.A. to be with her family and to deal with Lamar stuff. That has put some strain on things.”

That report jives with a dispatch from Us Weekly which alleges Khloe Kardashian and James Harden actually broke up weeks ago, and that the rumblings of cheating allegations and breast implant showdowns were actually the pair coming apart. Their source is even more blunt about what looks to have been a strong break: “She broke up with him weeks ago,” said the insider.

Kelly Osbourne blasts report about falling off the wagon

House of Cards: When You’re Watching Netflix, Netflix is Watching You