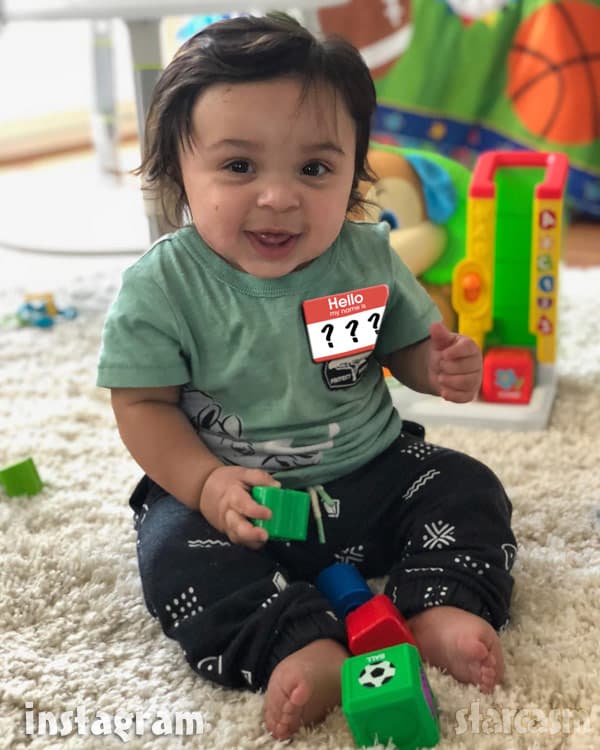 Teen Mom 2 star Kailyn Lowry is a big fan of rapper Cardi B, and it looks like she has taken some inspiration from the “Bodak Yellow” singer as she has been makin’ moniker moves!

Kail gave birth to “Baby Lo” on August 5 of last year, but she toiled for eight weeks before deciding on his actual name. She revealed in early October that the newest little Lowry brother’s name was Lux Russell Lopez, as she opted to give him the surname of his dad, Chris Lopez.

Kail’s co-parenting relationship with Chris would later deteriorate amid reports that he “was violent with Kail multiple times,” and on November 13, she officially filed to have Lux’s last name changed from Lopez to Lowry.

According to Delaware courts, Chris contested the name change. His objection had little effect, however, as the name change petition officially went through last week. So, as of April 11, Lux Russell Lopez became Lux Russell Lowry! Thankfully he will not have to replace any of his monogrammed towels or shirts. 😉 All joking aside, Kail has been forward thinking in how she has marketed Lux online. For example, his Instagram account is under @TheLuxRussell — so no rebranding necessary!

Chris has been completely averse to appearing on Teen Mom 2, but I am guessing the name change decision will be featured in the upcoming season premiering May 7 as a story line for Kail. It’s just too easy imagining her sitting on the back porch sipping on Starbucks expressing her frustration with a friend as she considers making the change. Hmmm… Maybe we should start doing Teen Mom 2 episode precaps?