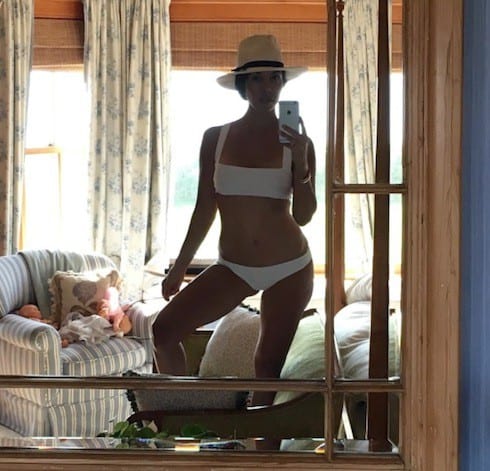 Did Justin Bieber get Kourtney Kardashian pregnant? Rumors about a fourth Kourtney Kardashian pregnancy have been flying for weeks, but they’ve almost all been attributed to Kourtney’s estranged partner Scott Disick (when they haven’t been debunked by mysterious “insiders,” and then brought back to life days later by other mysterious “sources”). Currently, the Kardashian rumor mill is working on the alleged that Justin Bieber, and not Disick, is the father of Kourtney’s potential child.

For example, the Morning Ledger promised “the truth” about the pregnancy in its article. That article went on to state that Disick is “feeling awkward” about Kourtney’s fourth pregnancy, because he “sees it as Kardashian’s way of getting back at him,” which in turn seems to suggest that he believes the child couldn’t be his. Kourtney is “not willing to take” a pregnancy test, and has given her sisters “no idea” who the father of the child might be. 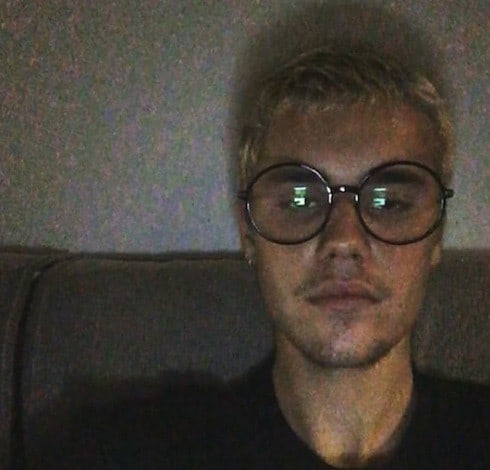 A Morning News story compounded the drama, quoting a confused “insider.” That person said “At first, everyone just assumed it was Scott’s since he’s been trying to make things work–but then, out of the blue, she jets off to spend time with Justin.”

Concluded the insider, “Her close friends and even her sisters aren’t sure anymore!”

Finally, a dispatch from the Inquisitr suggests that Kourtney straight-up “doesn’t know who her potential fourth child’s father is.” Their take on the situation reminds readers that Kourtney and Justin did just spend some time together in Miami during the July 4th holiday, and further points out that Kourtney and Justin were only able to start hooking up in the first place because Scott’s time away in rehab freed Kourtney up for more socializing. “[They] have been hooking up since late August, early September,” said a source. “Justin started hanging out with her alone because she started going out more.”

Overall, it sounds like nobody knows anything for sure, which is pretty much par for the course with the Kardashians.