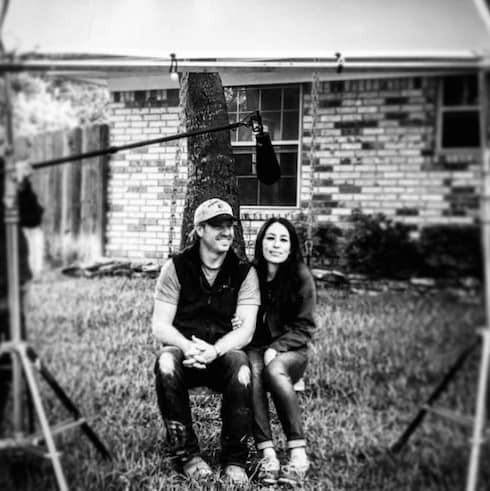 Chip and Joanna Gaines’ ever-expanding media empire continues: behold, the coming of the Fixer Upper magazine! Earlier today, the most famous couple on HGTV announced their newest endeavor–following in the already-successful footsteps* of their forthcoming memoir The Magnolia Story; Magnolia Market’s move into downtown Waco’s Fixer Upper silos; the Fixer Upper B&B, the Magnolia Market bakery; and of course, the fourth season of Fixer Upper itself.

According to the press release, the Fixer Upper magazine doesn’t yet have an official name, but the title will be “based on the powerhouse Magnolia brand.” In addition, there are plenty of other details to go around: For one thing, Jo and Chip’s “lifestyle magazine” will be a quarterly publication, and each issue will focus on a different theme. The first issue, set for publication in October 2016, will feature the theme “Hospitality.”

Some of the regular topics readers can expect are:

And “standing departments,” at the front of every issue, will include:

*What’s happening at Magnolia Market;
*Reflections from Jo, an essay about something on her mind right now, and a closing column from Chip;
*Generational Wisdom, a photo essay quoting two generations on the same subject; and
*”Time Well Spent” a rich front-of-book section showcasing things Jo loves and is inspired by right now plus seasonal products, recipes, quick ideas and timely topics.

What do the show’s stars have to say about their latest endeavor? Said Joanna, “The magazine will help inspire readers to create their best homes, families, and lives, while making every moment count.” In addition, the magazine “will encourage readers to make the most of what they have and discover the inherent beauty all around them.”

Chip concurred: “[We] will focus on content with heart. We will encourage readers to always be learning, to dive in and try something new.”

The Fixer Upper magazine will have an initial print run of 400,000, meaning you’ll be able to find it at grocery store checkouts everywhere. The magazine will sell for $7.99.

HGTV has not yet announced a premiere date for Fixer Upper Season 4. In the meantime, marathons of the show continue to air every Tuesday.

(*Yes, you can totally have successful footsteps. Any footstep that does not result in a twisted ankle is a successful one.)

HGTV Home Town Season 3 confirmed: Are Erin and Ben about to become the new face of the network?