On Sunday night’s premiere of 90 Day Fiance: Before the 90 Days, viewers got to meet 34-year-old Paul from Louisville, Kentucky, who is traveling to a remote part of the Amazon in Brazil to meet his potential fiancee, 21-year-old Karine. Paul explained to TLC cameras that he started looking for love on international dating apps after some bad dating experiences with local women. “I haven’t had the best of luck in past relationships here locally,” he revealed in the premiere. “I’ve been betrayed. I’ve experienced unfaithful girlfriends — a lot of negative, chaotic things. Being burned that many times definitely affects anybody.”

Well, it appears that relationships aren’t the only burning experiences Paul has had because online records indicate he was found guilty of felony arson in 2014! (I’d like to nominate myself for the Best Segue Bloggy Award.) 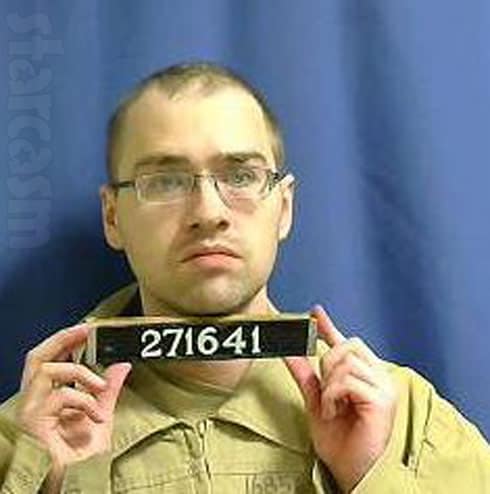 According to the Kentucky corrections website, Paul committed 2nd degree arson and “Burning Personal Property To Defraud Insurer” in 2007, and was convicted 7 years later. The site says he is currently being supervised under shock probation, which means that he probably served a brief amount of time in jail before being released. The site also indicates that his supervision is scheduled to end in April of 2020. 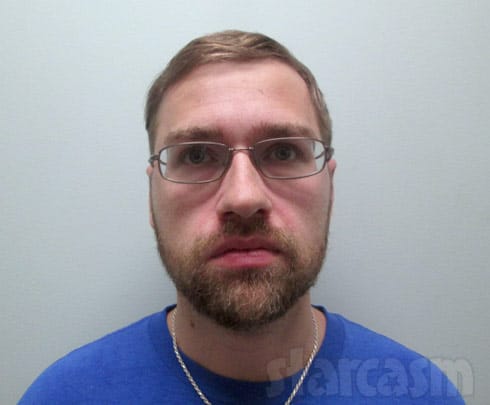 I would have thought that a felony conviction might have made it very difficult for Paul to be able to travel to Brazil, but apparently it wasn’t an issue as we have seen lots of footage and photos of him with Karine in her small village. 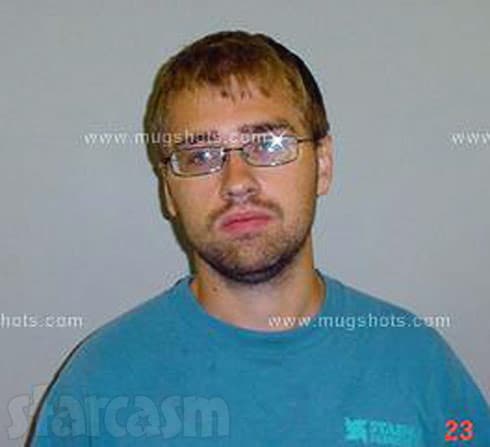 In addition to the arson arrest, there are also online records indicating that Paul Staehle (same first, middle, and last name) was arrested in Taylorsville, Kentucky and charged with Violation of a Kentucky EPO (Emergency Protective Order) / DVO (Domestic Violence Order) in 2013. Strangely, Paul’s age is off by a year and his height is listed as 6 foot, 0 inches despite Paul being listed as 5 foot 7 inches to 5 foot 8 inches on other arrest records. However, the mug shot from the arrest clearly shows Paul to be well short of 6 feet: 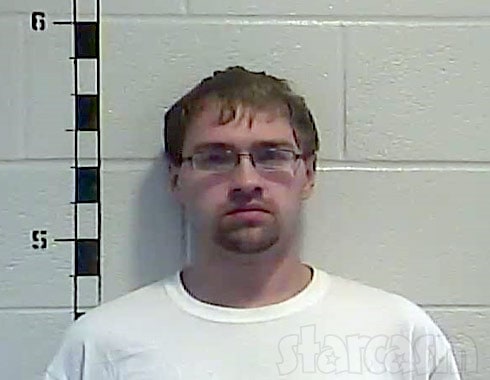 During the premiere, Paul hinted at a potential arrest or something similar when talking about his hard luck dating history. “One of the relationships I was in ended so badly, it ended up getting me in some serious trouble,” he said, “and I haven’t explained it all to Karine yet.” Could this arrest be the “serious trouble” he was referring to?

Another strange thing about this arrest is that it lists a second charge of “Violation of Conditions of Release,” even though the only other arrest I could find a record of is the arson conviction above from 2014.

UPDATE – Paul has posted his own arrest warrant from 2013 that details how he violated the protective order granted to his ex-girlfriend at the time. Plus, “someone” posting on reddit seems to know a lot about Paul’s arson arrest as well. Click the link for all the details!

UPDATE – Paul applied for and received an early termination of his probation stemming from the arson conviction. Click the link for more information!

A couple other odd things about Paul’s story. He now uses an alias (Seth) online — and there is a GoFundMe campaign that was created in March of 2016 to raise “money to help my fiance help her family in her village and have a wedding ceremony.” The campaign includes a photo of Paul with Karine and her family, so I assume he changed the “story” after his trip earlier this year. Yu’ll notiec that he refers to Karine as his fiancée, so perhaps that is a big spoiler? Here’s the photo and full description: 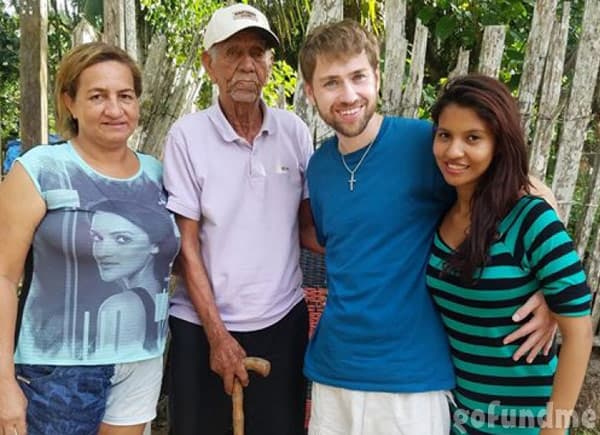 Raising money to help my fiance help her family in her village and have a wedding ceremony. Village is located in the Amazonas region of Brazil. It is her dream to help her family and village as much as she can. She also prays we can get married in the village before her grand father passes.

(Random note: Paul’s shirt and necklace look very similar to what he is wearing in one of his mug shots.)

I was already DYING to see Paul’s Romancing the Stone journey up the Amazon, and now I’m even more intrigued by his story. It seems like there is sooo much Paul isn’t telling us or Karine. How is she going to react to learning about Paul’s “serious trouble?” I’m guessing when he tells her it is going to go from the Amazon River to the DRAMAzon River! I can’t wait!

Be sure to tune in to see if Paul survives the urethra invaders, deadly mosquitos, machete wielders, and Karine’s wrath on the next episode of 90 Day Fiance: Before the 90 Days airing Sunday night at 9/8c on TLC!