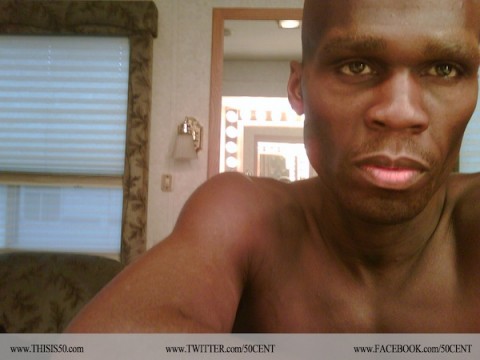 Following in the footsteps of Tom Hanks and Christian Bale, who also slimmed down to shocking weights for roles, 50 Cent (real name Curtis Jackson), dropped 54 pounds from his 6 ft. frame to play a football star and cancer patient  in the upcoming movie Things Fall Apart.

The rapper-turned-actor conceived of and wrote the screenplay for this film, inspired by a friend who died of cancer. He’s currently scarfing down lots of food to get back to a healthy weight, but he recently posted these photos on thisis50.com, taken while he was at his lowest weight.

Not content to simply look thin for this Mario Van Peebles directed flick, 50 Cent went to dieting and exercise extremes to achieve a truly emaciated look. He subsisted on a liquid diet and pushed his body even further by walking on a treadmill for three hours every day for nine weeks.

50 talked to Parade about his dedication and motivation (via The Huffington Post):

“I was so into what I was doing that I wasn’t really concerned with that. I just kept looking at myself in the mirror feeling like I have to be smaller. I had to match.” “I had so much muscle on me that it was hard for me to lose definition even as I got lighter and slimmer. I started running to suppress my appetite. Towards the end it was really difficult. It was like, if I don’t get close enough to what my best friend looked like to me at that point before he passed, then I’m not doing the story any justice.” 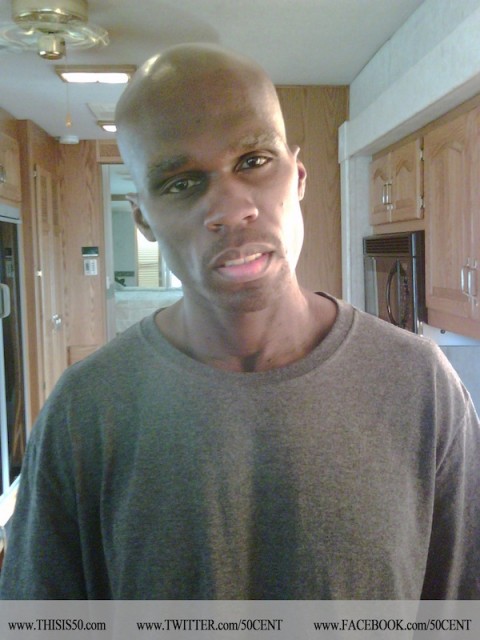 MY 600 LB LIFE Teretha follow up: Considering another episode, looking better than ever despite recent setbacks