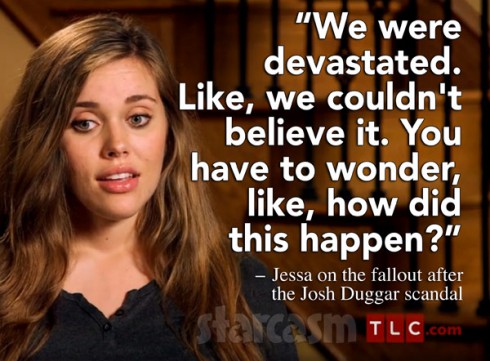 TLC’s Duggar-based special Jill & Jessa: Counting On, the first part of which aired last night, was notable for several reasons. One of these was the fact that the special featured Josh Duggar’s rarely seen brothers John-David and Joseph Duggar discussing Josh’s involvement in the Ashley Madison hacking scandal, and swearing that they want to be nothing like the Most Disgraced Duggar.

Jill & Jessa was already noteworthy for involving Anna Duggar, who has made almost no public statements regarding husband Josh Duggar’s infidelity and sexual molestation scandals since they broke this summer. The first Jill & Jessa installment didn’t feature too much of Anna, but it did showcase two of Josh’s lesser-known brothers. John-David and Joseph Duggar haven’t been prominent parts of the Duggar media empire, as the family’s television appearances have always made most prominent the children who are either getting married or having children. 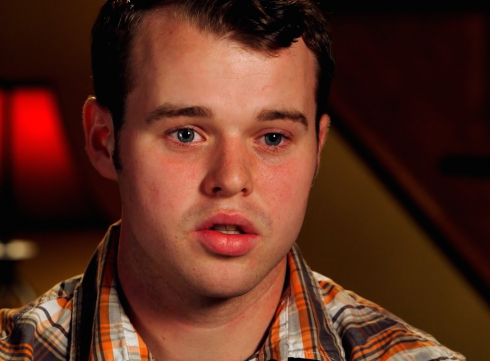 Joseph, 20, had a great deal to say–and wasn’t afraid to share it. He addressed the Josh Duggar Ashley Madison scandal as purposefully as he could, given that Jill & Jessa: Counting On made no direct mention of exactly what Josh Duggar had done to disgrace his family so.

I don’t think there’s any way any of us would have known that my brother was living such a secret life. It broke my heart. Whenever somebody you respect the most is willing to get up and proclaim what we believe as Christians, about being true to your wife, you’d never think that that’s the person who’s involved in it. 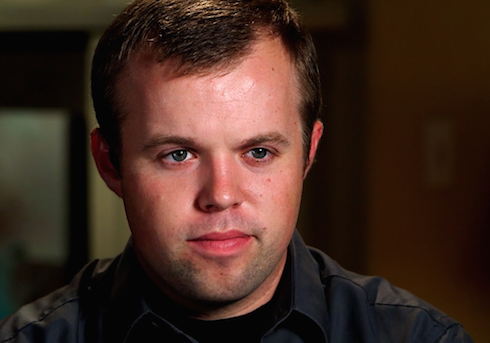 John-David, 25, acknowledged that as the new eldest Duggar son (a role he’s filling, officially, as long as Josh remains out of town in sex addiction therapy) there’s a load on his shoulders that he’s not used to bearing. In part, the new pressure comes from trying to eclipse the model that Josh set for the rest of the family–and that, as John-David later found out, Josh wasn’t living up to at all:

I always wanted to be like him. But one of the toughest things I ever had to tell my older brother was, ‘I don’t want to be like you anymore.’…It’s a big load. It’s a big weight upon me now,” he said. I’ve got a whole bunch of younger siblings looking up to me, and I’ve got to be an example to them. Because whatever I am, that’s what they want to be. I know that’s how it was for me and Josh.

TLC will air the second and third parts of Jill & Jessa: Counting On on December 20th and 27th, respectively.