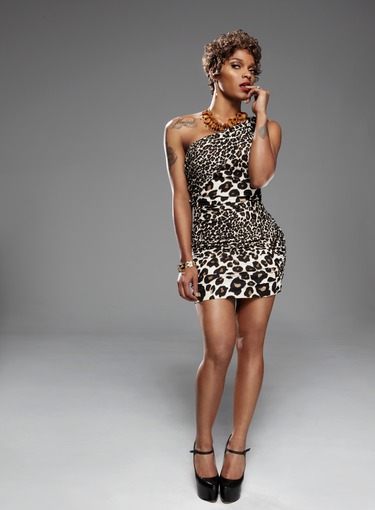 Joseline Hernandez is now a controversial star of Love & Hip Hop: Atlanta and aspiring singer. But, back in the day, she was known for some different skills…

“I was a classic stripper. The top of the line stripper,” Joseline told Funky Dineva. Guys didn’t even touch me, HONEY! I use to be on stage, and make $10,000 in three songs.”

Although Joseline isn’t shy when it comes to discussing her polestar past, she doesn’t exactly flaunt her two arrests for lewd and lascivious behavior.

Here’s what we know: Joseline was first arrested in February 2003 for lewd and lascivious behavior in Miami. She was booked as under her birth name, Shenellica Bettencourt. 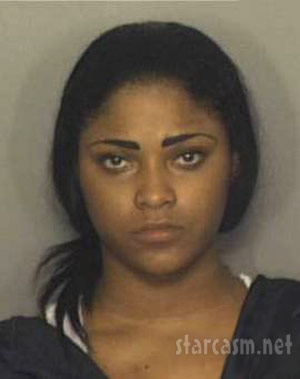 She was arrested for the same charges in August 2007. Again, she was booked as Shenellica Bettencourt. 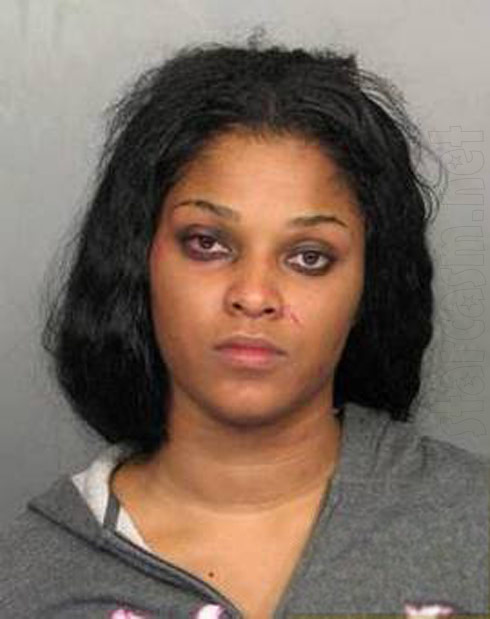 Many people read “lewd and lascivious behavior” as soliciting prostitution. According to the Florida Senate, a person can actually be arrested for anything ranging from indecent exposure to the solicitation of a minor. Joseline’s public criminal records don’t detail her arrest, so it’s impossible to say what she was specifically booked for.

Joseline has previously alluded to her time on the streets, saying she felt compelled to do whatever it took to earn money for her struggling family.

“I’ve been taking care of my brothers, my sisters, my nieces and nephews, my mom and dad… Ever since I was 16 I’ve been giving my mom money,” Joseline told Global Grind in 2012.

One thing Joseline’s criminal record does prove is that she’s been lying about her age. She claimed to be born on November 3, 1986. Based on our calculations, a 1976 birthday is more likely.

Now Americans can assault their livers with fat AND alcohol 24/7 at Burger King with South Beach’s Whopper Bar!