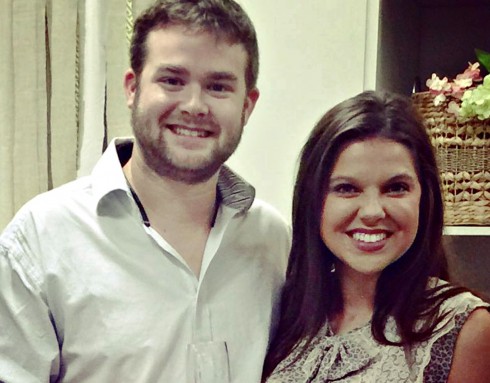 Former 19 Kids and Counting star Amy Duggar prides herself on being the free-spirit of the extended family–the one who doesn’t follow the same courtship rules as her cousins. But it turns out her fiancé, Dillon King, isn’t exactly Duggar-approved, either…

An Arkansas law enforcement source told Radar Online the 27-year-old business owner was arrested in 2011 and again in 2013 for driving under the influence. Per state law, he likely served time for the second arrest. We confirmed independently that Dillon has an arrest record, which includes a May 2014 booking on an undisclosed misdemeanor charge.

On top of Dillon’s run-ins with the law, Radar Online previously reported that Dillon was hit with a $579 tax lien in September 2014 for unpaid taxes. 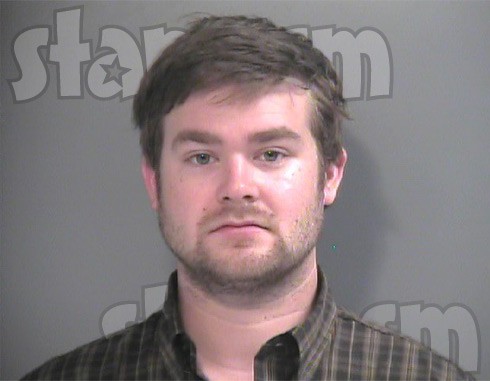 Amy said she has “no comment” about Dillon’s record. Following years of friendship and a whirlwind romance, the pair got engaged in mid-July. They plan to marry in early September.