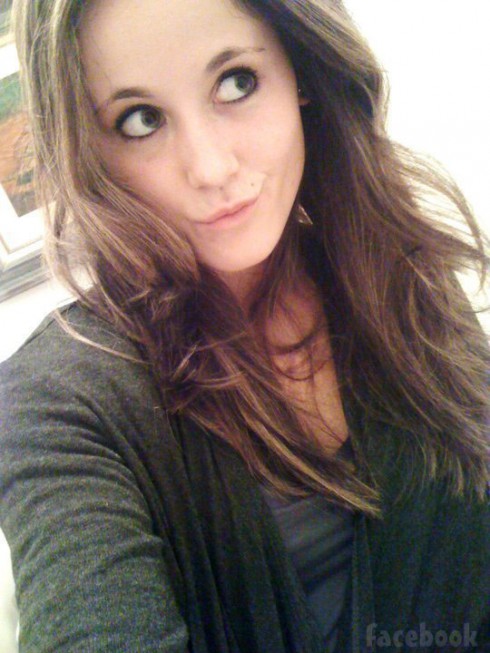 It’s been one week since Teen Mom 2 star Jenelle Evans tweeted “Sooo tired just need sleeeeeeep. :(” before vanishing online, reportedly to voluntarily check into a rehab facility of some sort at the request of MTV. Obviously, with Jenelle isolated from technology, rumors and reports have swirled about where she was and how long she would be there.

We had a source tell us early yesterday morning that Jenelle would be getting out yesterday, but later reports indicated she may remain longer after MTV found out about her early release and insisted that she stay or else they wouldn’t be able to work with her any more.

We’re still not certain what the real story is, but one thing is for certain — Jenelle’s Twitter account is active again, and it appears as though she is picking up right where she left off, with lots of angry drama! Most of the anger appears to be directed at her ex-fiance Gary Head, who Jenelle appeared to rekindle a romantic relationship with after her split from husband Courtland Rogers. Gary was reportedly hanging around one of his old flames (Jade) and Jenelle’s ex-roommate (Hannah) while Jenelle was away, and she was none too pleased.

UPDATE – Jenelle just shared this photo of herself along with the words, “I’m freeeeeeee !” 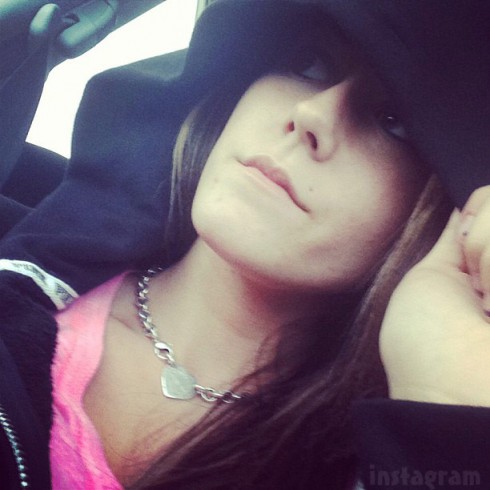 UPDATE – And then this one with, “Mwwwwwwwwahhhh!” 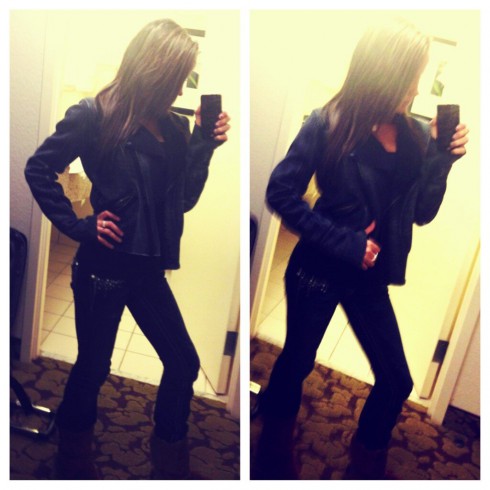 UPDATE (March 2) – Jenelle has now apparently checked herself back into rehab just as we mentioned above.

Here are the @PBandJenelley_1 tweets from today arranged chronologically from top to bottom, with some of Gary’s tweets included that she was responding to:

Although we obviously can’t be certain this is actually Jenelle tweeting, it certainly reads like her! And Jenelle’s Facebook admin Kristin says she is talking with Jenelle via Facebook chat and that the 21-year-old reality star is currently in West Park Florida making posts with her iPad while her phone charges.

Here are the rest of Gary Head’s tweets in response to Jenelle returning to Twitter, in which he makes it clear he is no longer interested in being with Jenelle and is focusing on making things work with Jade: 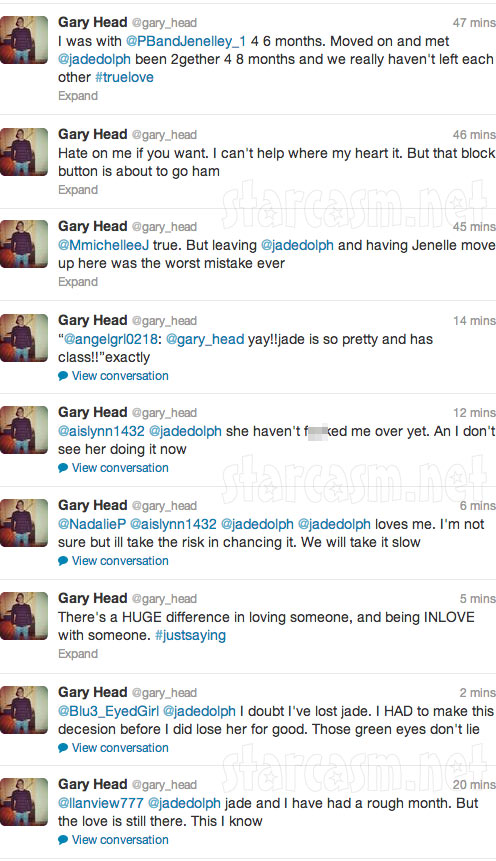 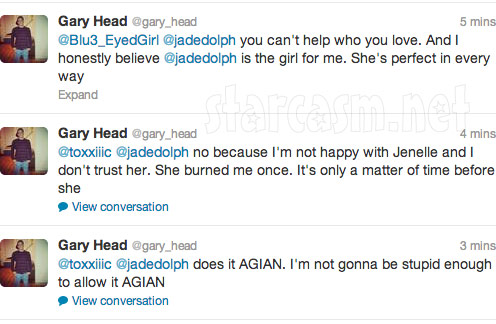