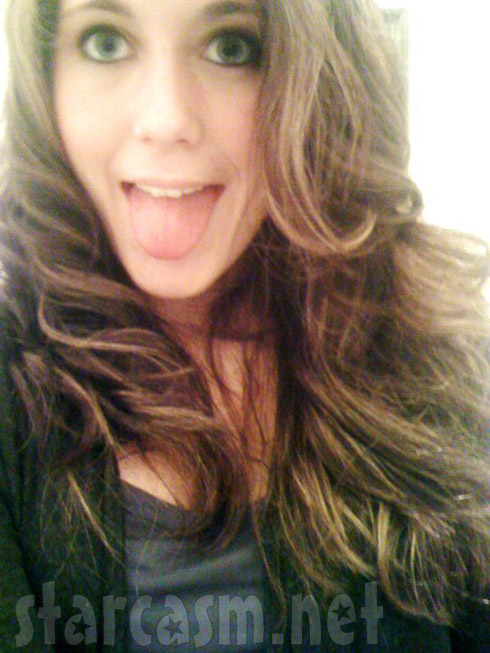 Today was a huge legal victory for Teen Mom 2 star Jenelle Evans, who was in court to face charges stemming from her infamous “Teen Mom Brawl” beatdown of gal pal Britany Truett. She wasn’t completely cleared of the charges, but won’t face any jail time if she can stay out of trouble for the next twelve months.

Jenelle was charged with simple affray and was sentenced to 30 days suspended jail time and 12 months probation. She was also ordered to pay a $100 fine, perform 24 hours of community service, and take anger management courses – which is on top of the counseling she is already receiving as a continuation of her 30-day rehab stint in California.

She was also ordered to stay away from everyone involved in the fracas, including the father of Britany Truett’s child.

Britany Truett received the same sentence with the same stipulations.

Brittany Maggard, who appeared to instigate the fight by pushing Jenelle into Britany Truett in the clip, received a 45 day suspended sentence and 12 months supervised probation. Her suspended sentence was more harsh due to the fact that she had a prior record of assault.

Jenelle’s attorney tells TMZ, “It came out that it wasn’t Janelle being the aggressor and Ms. Truett as the victim. It was presented as a bad decision on everybody’s part and I don’t think there was a single victim in the case.”

This is all great news for Jenelle, as she can now wash herself of the entire Teen Mom Brawl debacle and continue on with her life, which now includes taking dance class as well as a number of college classes in pursuit of her film editing degree. Oh, and slippin’ and slidin’!!!!!! 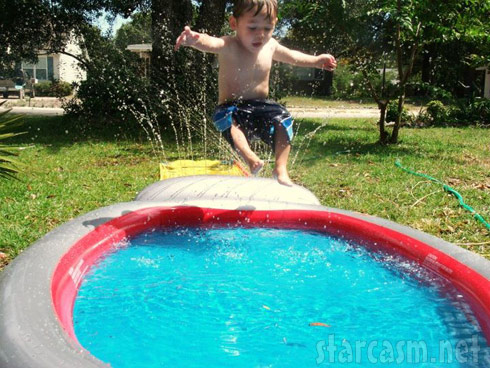 It should also be mentioned that Jenelle Evans passed her drug test this week! Keep it up girl!