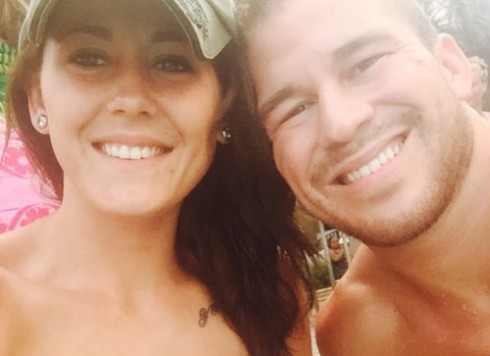 The mystery of Jenelle Evans’ missing engagement ring has been solved! Following some cryptic tweets about the status of her relationship with Nathan Griffith, Jenelle accused Nathan of having a “side chick” — one who happens to frequent the same gym. 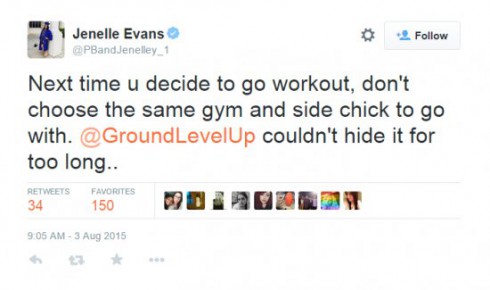 Jenelle later deleted the tweet (it was saved by Teen Mom Junkies), but it’s pretty clear she and Nathan are in “off again” mode. In addition to ditching her engagement ring, she also unfollowed Nathan on social media and publicly told a follower they aren’t living together.

Coincidentally, a weeks-old photo shoot of Jenelle trying on wedding dresses in New York City was published days ago.

Pleasure working with you @davidtutera check me out in this weeks issue of @okmagazine in newsstands now ?? make up by @Melangenyc

She explained to OK! that she hoped to have a beach wedding next summer — and confirmed she and Nathan were committed to moving forward together.

“We wanted to work things out with our family,” she said. “We’re actually happy we took a break to realize what we were missing. We’re back to being best friends… We are honest and open about everything having to do with our relationship – who we talk to, etc. We are over the jealousy and trust issues.”

Unfortunately, it doesn’t sound like Nathan was deserving of that trust!