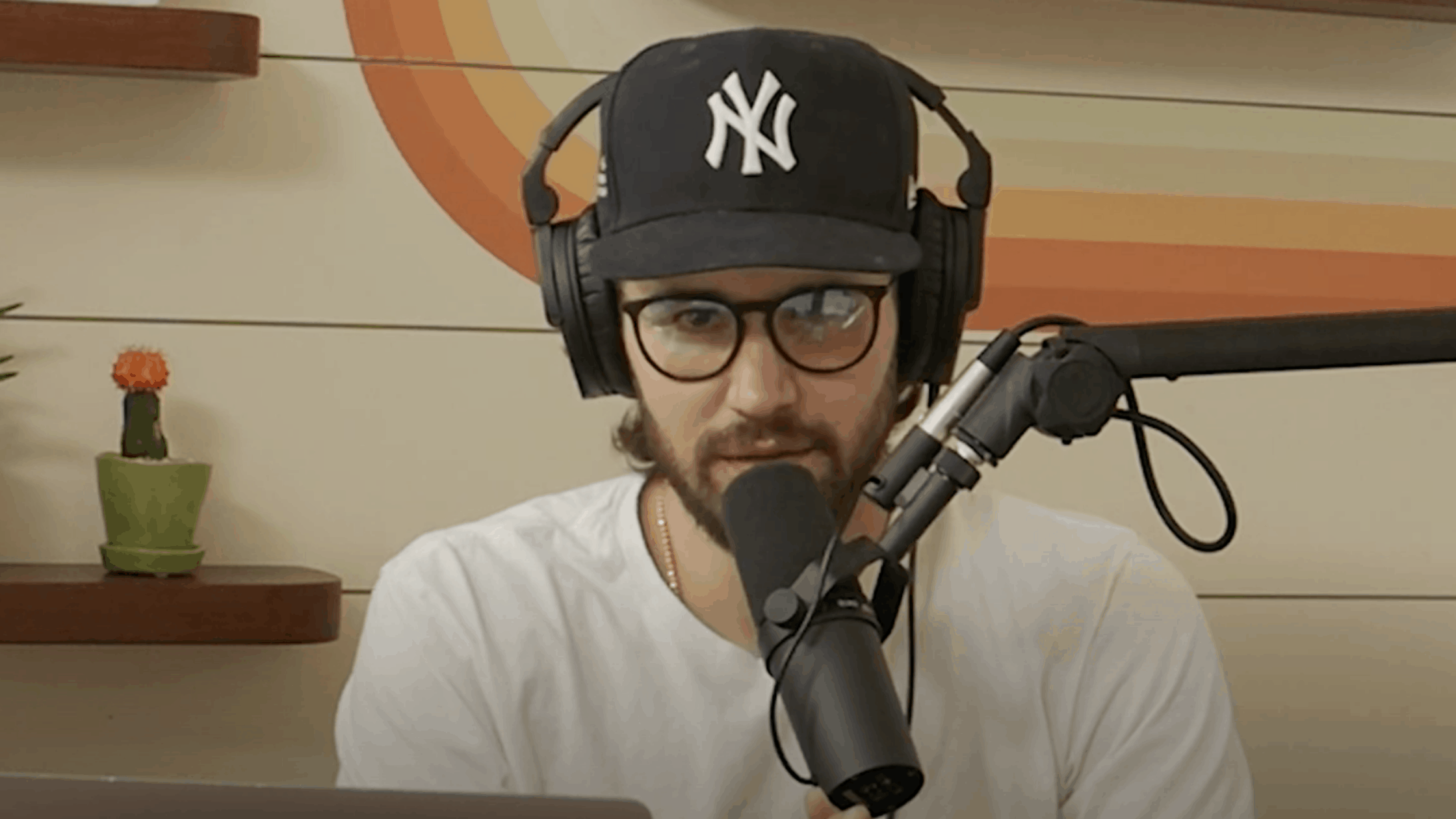 Friday morning Jeff Wittek uploaded a video simply titled “.” where he apologizes to SA victim Hannah for discrediting her in his now-deleted video “MY TRUTH.” He also explains that he’s can no longer see well out of his left eye and has lasting damage from the accident this past summer. DETAILS AND VIDEO BELOW

Jeff starts by saying that he deleted his last video because he had a lot of things wrong in his memory. “I acted out of emotion, and impulse, and frustration that my name was even mentioned [in the Business Insider article,]” he says. He says that he believes Hannah’s story, and did not intend to discredit her, but ended up doing so when he attempted to discredit the article’s writer.

Jeff pointed out that David said he got the text from Hannah asking to take the vlog down three months after the SA took place, but Jeff was not made aware of this text even though he was in the video in question. Jeff stands by the fact that some of the video was faked, that when he looked into the room it was the next day and there was nothing in there. However, he acknowledges that he thought he was acting in a bit, something “horrible” did happen, but David didn’t tell him.

Jeff maintains that he did not know r@pe had occurred in the vlog he was apart of until the reporter working on the Business Insider reached out to him for comment on the situation.

In the video Jeff applauds Hannah’s courage to tell her story at least twice. The second time he mentions it, Jeff tells the viewers “I don’t even have the courage to tell what happened to me,” referencing his eye and head injury.

He then explains that there are no NDAs, lawsuits, or other reasons why he has been silent about his injury, which occurred last summer, but he has not spoken about it because he is scared of the reaction he would get because he’s embarrassed. “I’ve been acting irrational lately,” he says. “And I’ve undergone various surgeries on my eye and my head; I’ve had brain trauma. I’ve been on meds, and that’s why I stutter.”

“When they asked me about the article, I didn’t know what to say,” Jeff goes on. “I didn’t want to speak about my health and my vision, my f**king eye that I’m embarrassed of. . . . I see complete blur out of my left eye and it f**ks up both my vision and it’s difficult for me to read.” He had the article read to him, but he says that’s no excuse as to why he got details wrong when he confronted Trisha and Ethan on the H3 podcast.

Jeff goes on to speak up about how insensitive it was for SA jokes to still be made by Vlog Squad members, including himself, long after the vlog was asked to be taken down. Jeff also addresses the issue of the line between “characters” and reality when it comes to David’s vlogs. Jeff says he saw Dom as acting a “character” just for the sake of entertainment without realizing that Dom was an active abuser.

Jeff says he’s taking time to “heal,” and “get my sh*t together.” He says the main goal of his video is to encourage victims to speak up. He as encourages people to donate to charities to benefit SA victims. He chose to donate to RAINN, which also has a hotline 1-800-656-4673.

Trisha Paytas responded to Jeff’s video with her own video. She says Jeff actually texted her at 2 a.m. the morning he released the video and apologized again. She commends Jeff for speaking up and showing growth in this situation.

YOUTUBE Why Gabbie Hanna and boyfriend Payton Saxon broke up