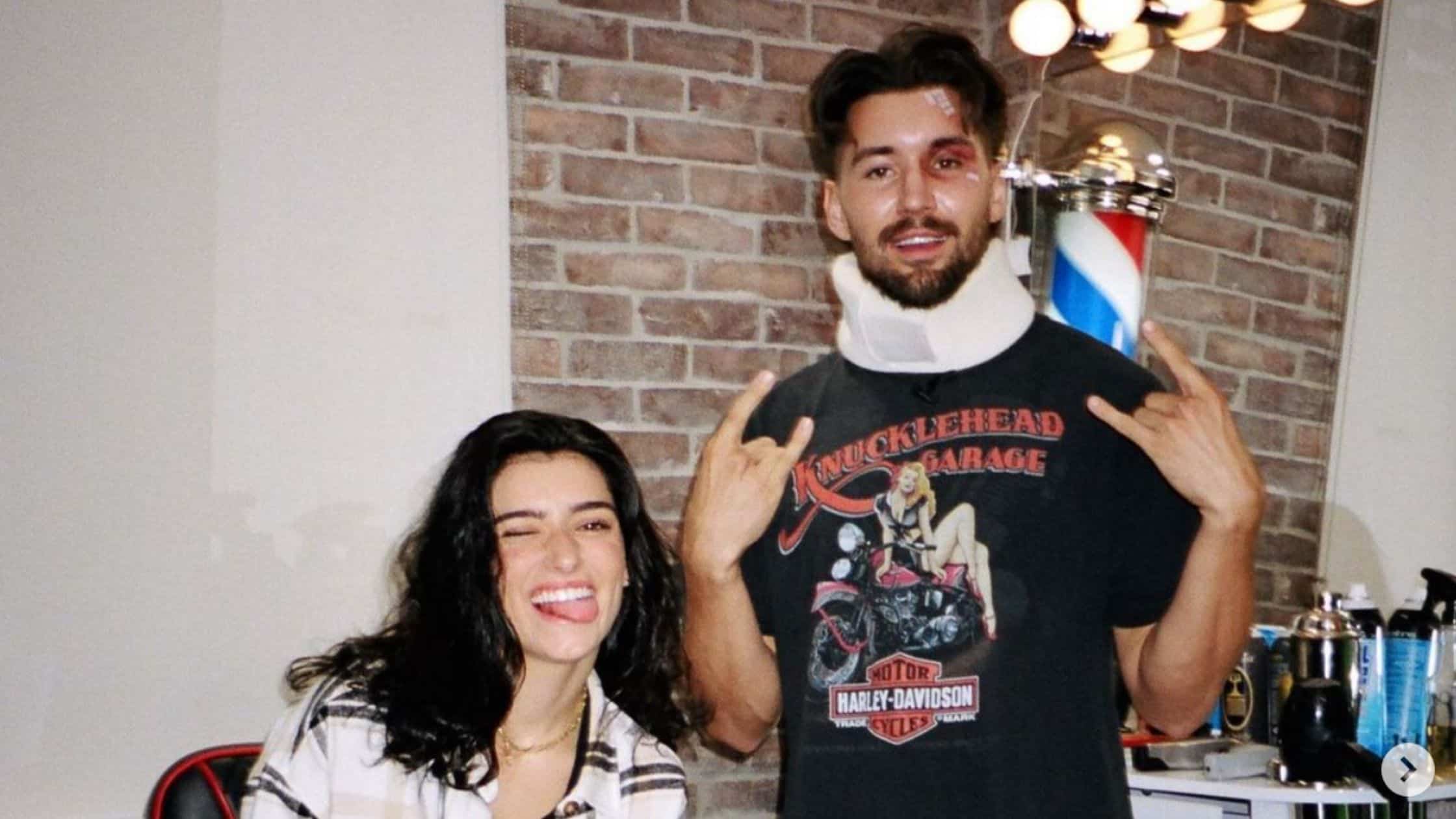 Social media personality and former Vlog Squad member Jeff Wittek, who has recently defended himself against accusations from Trisha Paytas and other witnesses that he helped supply alcohol to girls under the drinking age the night that one of them was sexually assaulted by Durte Dom, sustained some injuries and bruises this summer. When he went on the Frenemies podcast this Sunday, Trisha Paytas brought up his eye injury, which he has willingly shared on social media. She asked if the injury happened as a result of filming content for Vlog Squad leader David Dobrik, but Jeff declined to comment about exactly how he got hurt. 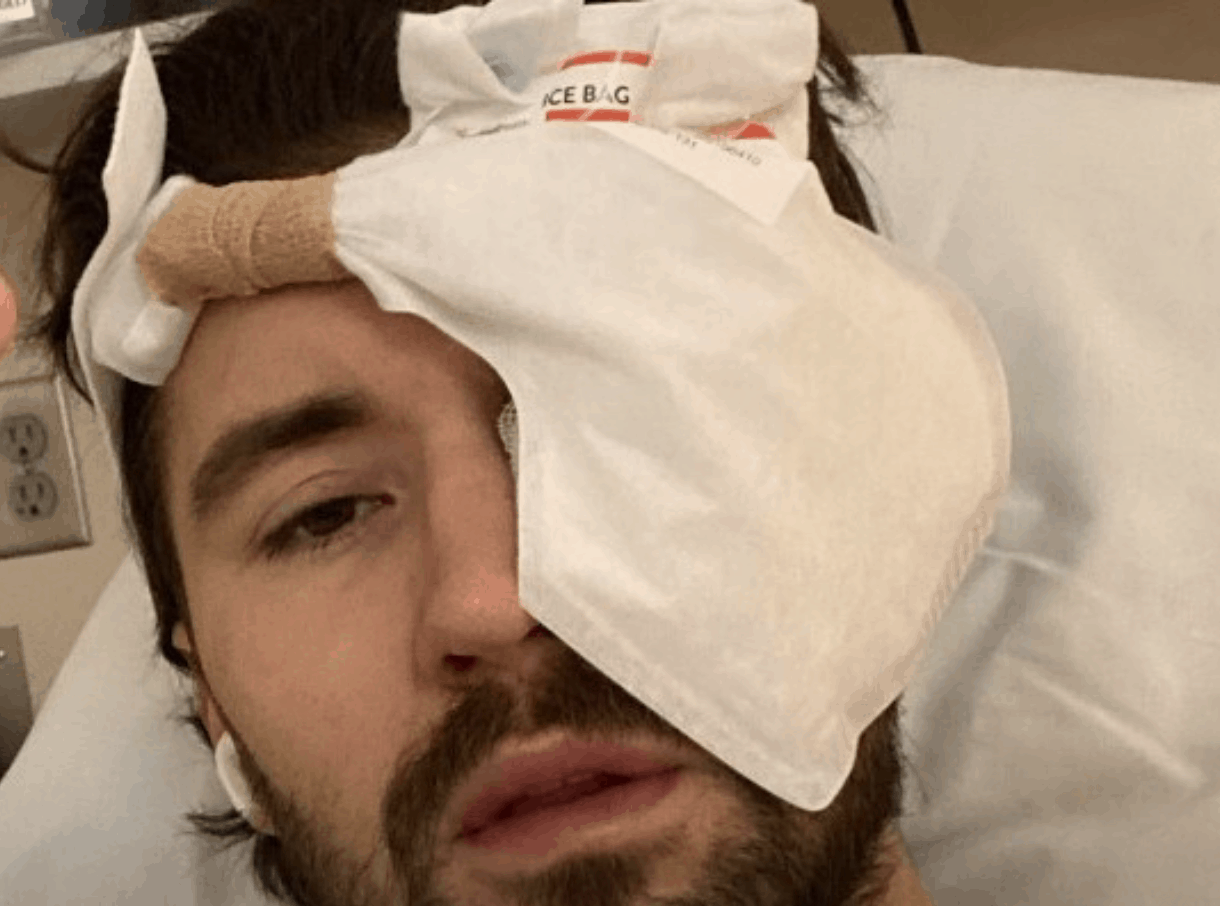 What We Do Know

Jeff did get hurt this past summer (2020) and shared photos of him pretty bruised up. He has since had “a couple of surgeries,” and hasn’t been making content for his channel while he healed. Thankfully, Jeff says he can see out of his injured eye.

When he posted photos of himself on Instagram in June, 2020, he explained that it wasn’t just his eye that was injured, he said he had “broke my face and skull in a few places” during an unspecified accident. 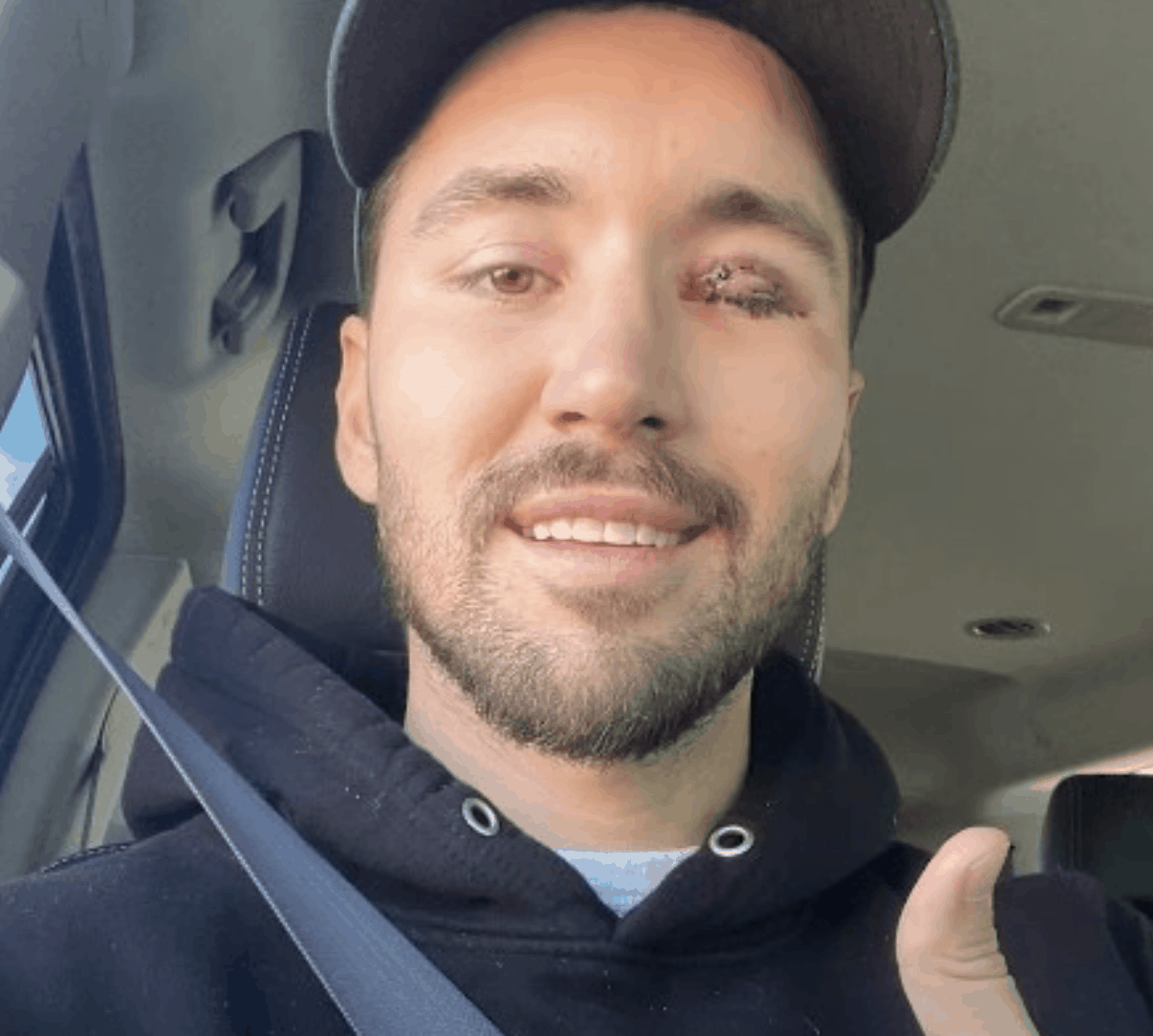 Trisha connects his injuries to a trip the Vlog Squad took to Utah in June for possible vlog footage. After their trip, Jeff appeared on social media with his substantial injuries, but no vlog footage was ever released.

Chatter on Reddit links the accident to the group possibly trying out a very dangerous activity known as the “Human Slingshot.” (Example below)

Below is a brief clip of Jeff Wittek saying he’s “legally” not allowed to talk about his facial injuries.

In a new video where Jeff apologizes for discrediting Hannah’s SA story, Jeff goes into further detail about his eye and head injury. He reveals that he currently cannot see well out of his left eye, and now has trouble reading. He had to have the Business Insider article read to him because of his vision problems.

He’s also suffering from what sounds like neurological problems as the result of his brain injury. He says that there are no legal contracts or NDAs in place preventing him from talking, but that he doesn’t want to talk about what caused his life-altering injuries because he’s scared of the criticism he would get for opening up about it.