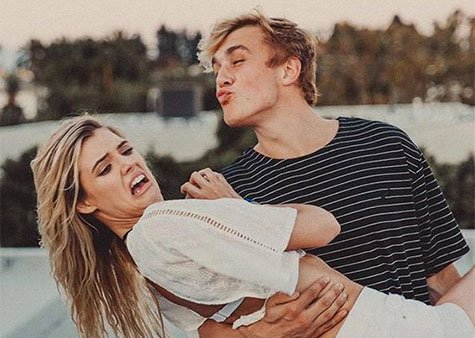 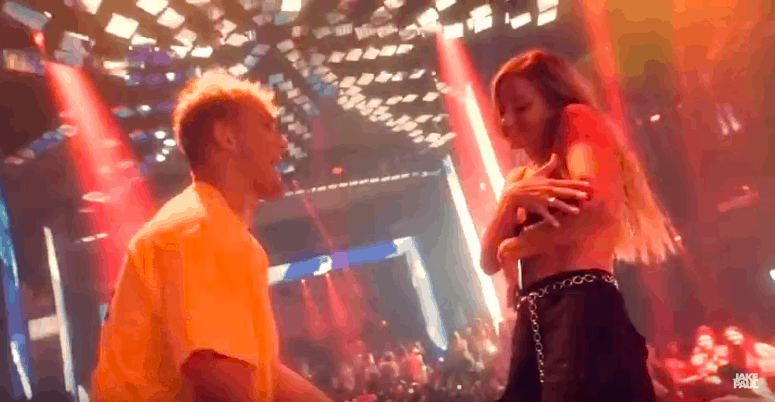 One of the biggest revelations from YouTuber Shane Dawson’s series on Jake Paul may be the true status of the blockbuster social media star’s relationship with Erika Costell. Just last year Jake Paul was telling The New York Times that it was all fake and everything in his life was scripted like the WWE. His latest video “Dear Erika, I Love You” showcased their relationship, but in a pristinely perfect way that hinted at emotional distance and made it hard to tell if it was genuine or just part of the show. However. Jake and Erika’s interactions around Shane Dawson’s team painted a different story.
Read More...

The third installment of Shane Dawson’s YouTube documentary series on Jake Paul will drop today, and this time he’s delving into the toxic Paul family dynamic. His first episode posed the question of whether or not Jake Paul is a sociopath because of the extreme antisocial antics he takes part in to dominate YouTube with his Team 10, and the second episode was a look into what a sociopath actually is with therapist Kati Morton. The second received a huge amount of backlash because Shane intercut his conversation with Kati Morton with highly sensational and emotionally manipulative scary images and scenes while horror much played. One path the series is already steering its audience is to not necessary look to Jake Paul for the sociopathic tendencies, but to his brother Logan Paul.
Read More... 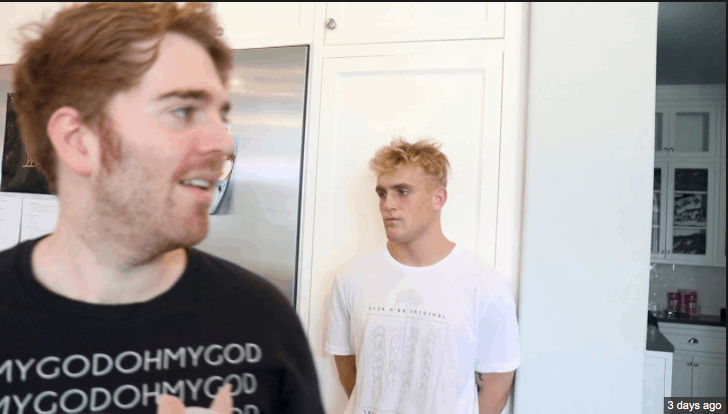 Today Shane Dawson released the first episode of his much-anticipated documentary series on YouTube villain Jake Paul. At the start of the episode, Shane explains how difficult it was for him to make the series. He also says he plans to speak to a psychologist to ask whether or not Jake Paul is a sociopath, because that's a common word Paul's critics use to describe him.
Read More...
We use cookies to ensure that we give you the best experience on our website. If you continue to use this site we will assume that you are happy with it.OkNoPrivacy policy