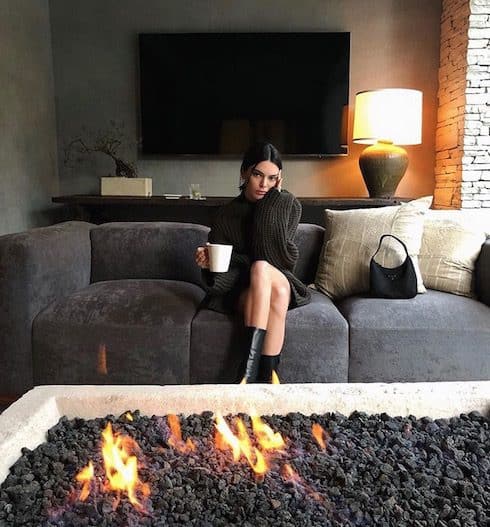 She’s apparently been turning down high-profile modeling gigs for a mysterious reason — but is Kendall Jenner pregnant? A new report claims Kendall might be expecting the fourth Kardashian family baby of 2018, as her relationship with NBA All-Star Blake Griffin faces its sternest test yet.

According to the noted tea spillers at Fameolous, Kendall may indeed be with child, if their tip from a high-level modeling executive is to be believed. Their take suggests that someone in the industry is sharing Kendall’s secrets as openly as a common gossip blog:

I work in PR and a high end luxury client wanted to book Kendall Jenner for an event during couture week in Paris. We hired a subcontractor and a top photographer to facilitate the booking (as he is extremely well introduced), and he said they can’ t book Kendall because she is pregnant. Unfortunately, I was not on the call, so I have zero details.

Paris Haute Couture Fashion Week runs from July 1st to July 5th this year, so that part of the story — clients trying to book models well in advance — checks out. Again, though, this cup of tea runs a little bit greasy. Just for starters, how did the photographer find out that Kendall Jenner is supposedly pregnant? That is a privileged bit of information for a non-family member, close friend, or alleged anonymous insider from every article written about the Kardashians for over a decade to simply possess.

And it’s not as if there isn’t precedent for Kendall’s absence from a major modeling extravaganza. She sat out Paris Fashion Week this past February because she just didn’t feel like going. And she wasn’t the only big absence: Gigi and Bella Hadid and Kaia Gerber were among the other high-profile models to sit out this year’s installment, all for reasons related to general supermodel wear-and-tear.

For the waistline watchers among you, here’s the most recent publicly available photo of Kendall we could find. It was taken while she was out and about in Los Angeles yesterday, April 26th: 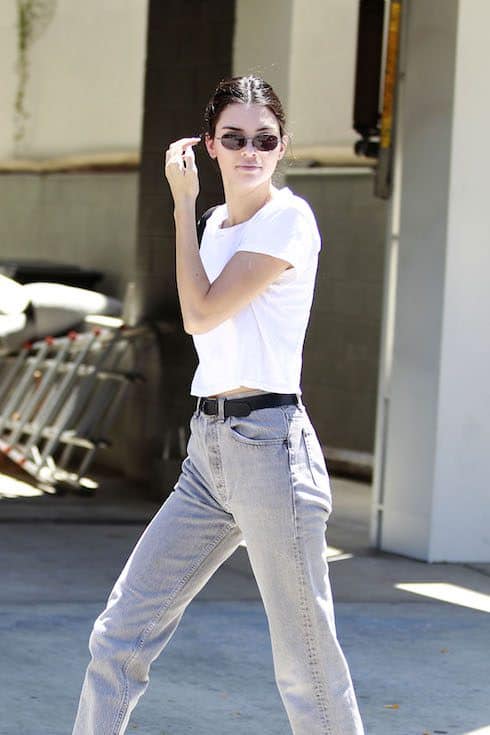 So, is Kendall Jenner pregnant? If she is, she’s *awfully* early on. And the father is likely Blake Griffin, whose baby mama formally accused Kendall of homewreckery in the lawsuit she filed earlier this year. Kendall and Blake have been a completely public couple for just about six months, though the rumor mill linked them as early as last summer.

It’s also worth noting that while it might not seem to make sense for Kendall, one of the highest-paid models in the world, to get pregnant at this point in her career, Kendall has also mused about fading from the spotlight for years. As far back as 2015, Kendall was allegedly talking about the “immense pressure” she was under to stay “model skinny” and how she dreamed of “just quitting altogether.”

Is Josh Duggar still married? Anna compares scandal to ‘being in labor,’ Josh to a baby