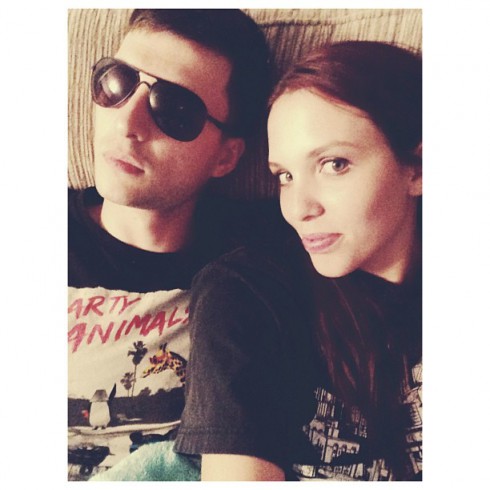 It’s been two years since we met Jordan Ward and her twin sister Jessica Ward on an unforgettable episode of 16 & Pregnant. Unfortunately for fans of the girls’ interesting story line, that’s the one season of 16 & Pregnant that MTV didn’t spin-off into Teen Mom.

Since the Ward twins were last on MTV, plenty has changed!

Life was moving along at a breakneck speed last we heard from Jordan. After delivering baby boy Noah on July 14, 2010, Jordan married her son’s father, Brian Finder. Jordan got pregnant again shortly thereafter and delivered baby girl Arri on November 6, 2011.

With a husband in the Air Force, Jordan’s had to go with the flow these past few years. The young family is currently living in San Antonio, where Jordan says she spends her days playing with the kids.

“It’s way too busy,” the young mom joked. “I miss St. Louis. We like being closer to the beach though… Only, like, two hours.”

Unfortunately, the distance makes it difficult to spend much time with her sister — which makes it extra tricky to fulfill her maid-of-honor duties for Jessica’s upcoming wedding!

“She getting married next year,” Jordan said of her recently engaged sister. “She’s going crazy planning her wedding. It’s all she talks about!” 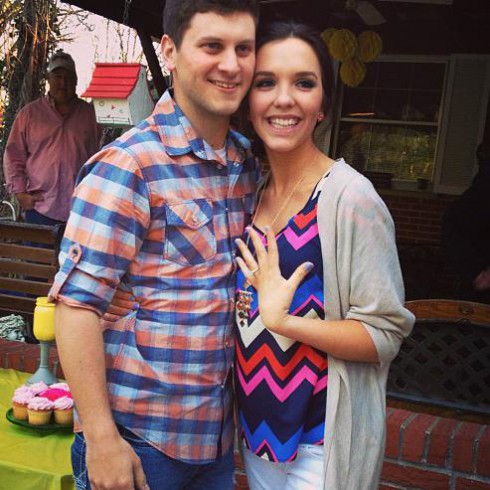 Meanwhile, Jordan and Brian celebrated their second wedding anniversary last January and are still madly in love. Jordan credits the strength of their marriage to the fact that they allow each other personal time away from the responsibilities of parenting.

“Brian comes home from work, then works out. Then I work out and come home,” Jordan told us. “I like doing a lot of cardio. I usually try and get an hour of cardio.”

All that cardio is paying off for Jordan, who is one fit mama. 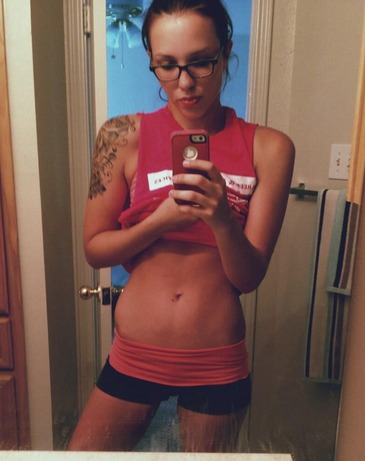 “One day they love each other the next day they fight all day long,” Jordan said of Noah and Arri. “Arri’s best friend is our dog. He’s the only one who can put up with her attitude.” 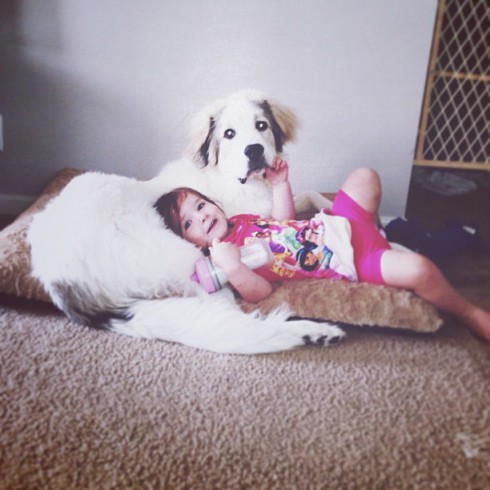 In spite of a jam-packed schedule, Jordan plans to go back to school and become an ultrasound technician. It won’t be until after earning her degree that she and Brian will intentionally expand their family.

“We want one more, hopefully a boy,” she said. “Right now we just wanna focus on the two kids we have already… And we are still young so we have plenty of time for more kids later.”

That smart, realistic outlook is the same we remember from 16 & Pregnant when Jordan remained mature in the face of big challenges. Today, she’s still the same incredibly independent young lady who lives without regrets. 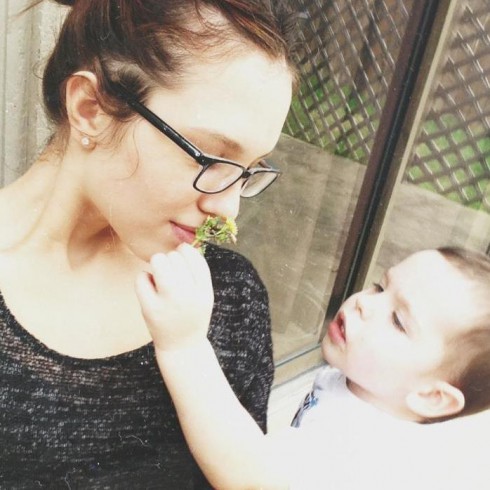 “We just watched my episode on Noah’s birthday to try and relive those months,” Jordan said. “Noah liked seeing us on TV.”

Even though she has fond memories of 16 & Pregnant, Jordan is thankful she didn’t end up on Teen Mom. 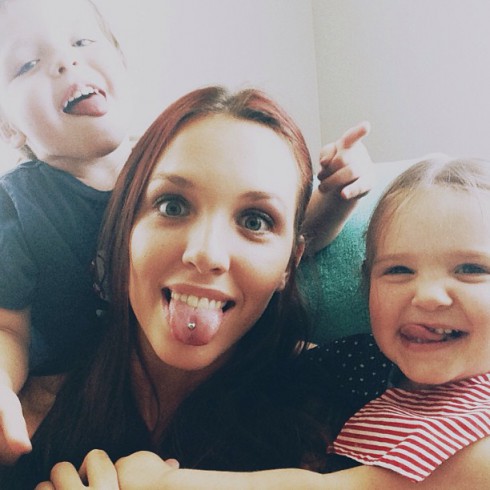 “I was just told because I got pregnant again, my chances for ever being on Teen Mom were gone,” she said, noting how many Teen Mom stars since then have done the same. “Oh well, I’m happy being a normal teen mom without cameras telling me to walk through the door three or four times from different camera angles.”

16 & Pregnant’s Ebony Jackson on being bisexual, leaving husband to be with her girlfriend