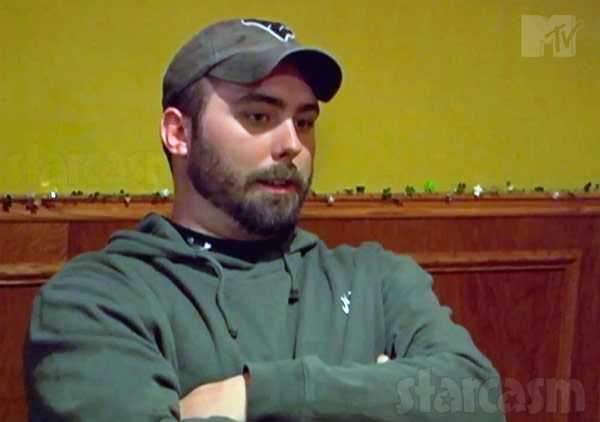 Every week MTV has had a cast member of Teen Mom 2 do a fan Q&A on the show’s official Facebook page; this week, though, they decided to get a male perspective. Leah Messer’s ex-husband Corey Simms answered questions about everything from his custody battle with Leah to his favorite kind of cereal.

(Unfortunately, Corey didn’t answer any questions about the recent report that he is quitting the show, although one fan did bring the subject up.)

Without further ado, and just in time for tonight’s brand-new episode, here is the Corey Simms Facebook fan interview!

How do you feel about Leah’s divorce situation and her raising 3 kids alone?
I’d say it will be very hard on her to do all that. That’s why I’m trying my best to help her out in such a stressful time. Got to do what’s best for them babies.

Hey Corey, how do you plan to take care of the girls when you’re at work most of the day? It wouldn’t be fair to yours girls or Miranda if she had to babysit them all day with a newborn. First time moms need that alone time with their new baby.
Yeah well we have talked about this and the girls would be at school about the same amount of time I’m at work so there won’t be much issue on that.

Hey Corey… What was the last straw you had with Leah that made you officially stop messing with her. What made you never want to look at her again!! I can see when you look her she disgusts you 😉 what made you feel that way???? Hope you don’t quit the show!!!
Welllll actually a lot had to happen before I got to that point. One thing that definitely helped was the fact that I met the beautiful Miranda. Then Leah’s issues drove me to the point I’m at now.

Maybe you should stop harassing Leah via Twitter. No question, just simply telling you need to grow up. If you’re doing what’s best for your kids then do it but don’t disrespect their mother.
Gotcha my bad!

Why did you not try harder to follow up on the wheelchair with your insurance? It may have been hard for you to accept that she needed one, but that is an issue you should have dealt with separate from her medical needs.
I honestly tried as hard as I could’ve for the wheelchair to be approved. It took so long for the insurance to approve it for their own reasons. It’s not that it was hard for me to accept it and that I didn’t want it.

I’d just like to say COREY PLZ STOP CHEWING AND SPITTING while being filmed NASTY! Lol
Sorry! I’ll work on that I’m usually stressed to the max while filming!!

If you had the choice would you have had kids so young ?
If I had the choice I would definitely wait until older to have children. They are a blessing, but it would be easier to be older and settled down before having kids.

Why is my question not being answered?
I’m sorry I’m having a hard time keeping up with them all 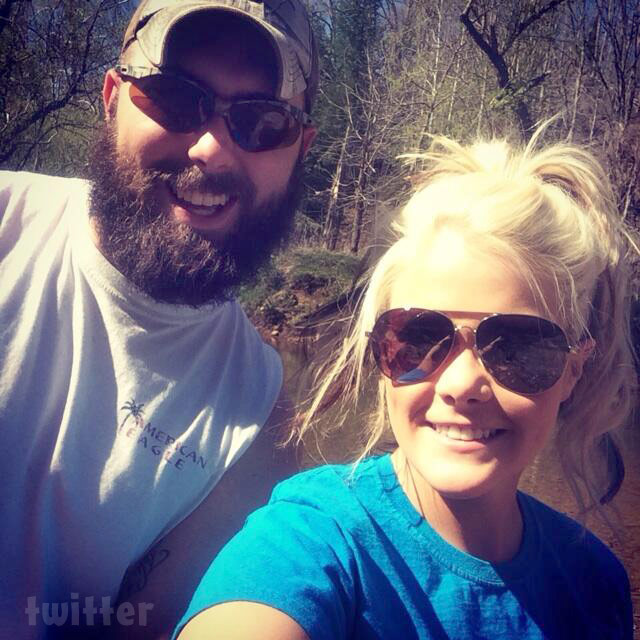 Hey Corey? How are the girls & Miranda & yourself?
Hey! The girls are doing great and Miranda and myself are doing just fine!!

Are you and Miranda going to have babies?
Yeah we plan on have a few kids [Ed. In case you missed it, Miranda is currently pregnant with her and Corey’s first child.]

Have you taken the girls camping yet?? Do they like it??
We tried to camp in the backyard this summer, but they didn’t make it very long until they wanted their own beds! Haha

Corey how do you stay so strong for Ali and her special needs?
It’s out of my hands. No amount of worry or stress will change anything, I just stay positive for her and myself. She is doing so good right now and it’s a blessing to see her improve every day.

You are the best dad Corey.
Thanks.

Catch more of Corey (and Miranda and Leah and the girls) by tuning in to new episodes of Teen Mom 2 airing Thursday nights at 10/9c on MTV!