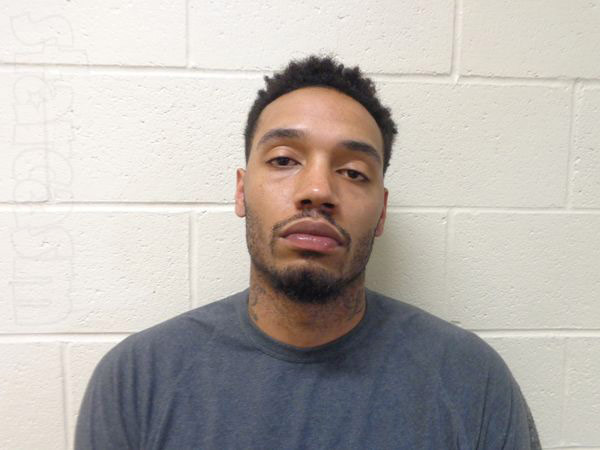 NBA forward Mike Scott was arrested and charged with felony drug possession Thursday morning in Georgia. The arrest occurred after Scott’s vehicle, driven by his 20-year-old brother Antonn Scott, was pulled over for tailgating and attempting to elude law enforcement.

Police pulled over the Chevrolet Tahoe being driven by Antonn Scott on Interstate 85 in Banks County, Georgia, which is a little more than 60 miles east of Atlanta. According to the Atlanta Journal-Constitution, police attempted to pull over the Tahoe at approximately 9 AM after the vehicle was seen following another vehicle too closely.

“The vehicle traveled for two miles before finally stopping for police,” reports the AJC. “The deputies found over an ounce of marijuana and 10.9 grams of MDMA.” 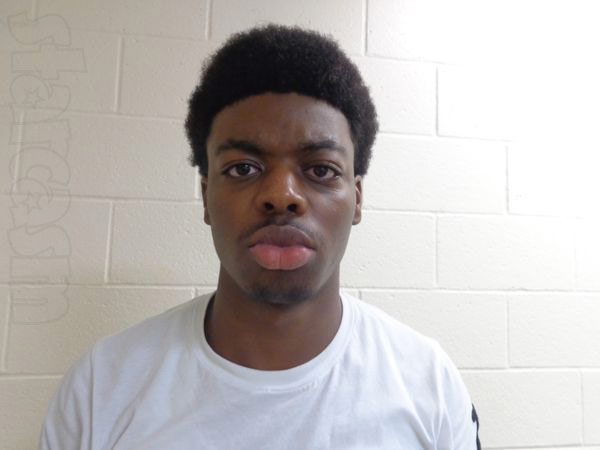 Mike Scott has played forward for the Atlanta Hawks since being drafted in the second round out of the University of Virginia in 2012.

Atlanta Hawks coach Mike Budenholzer said of Mike Scott’s arrest, “We are aware of the situation involving Mike Scott this morning. Out of respect for the legal process, we will not have any additional comment at this time.”