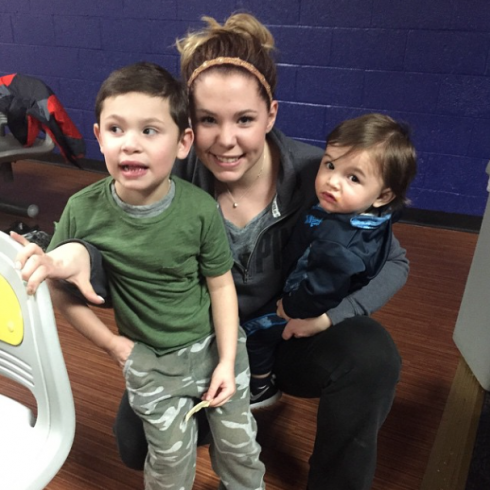 After appearing in a reality show for the past five years and writing a tell-all book about her life, Teen Mom 2 star Kailyn Lowry has made a public announcement that she will no longer be posting pictures of her kids on Instagram. While Kail doesn’t say the specific reason why she’s made this choice, many think it’s due to the negative comments she’s received about her children. 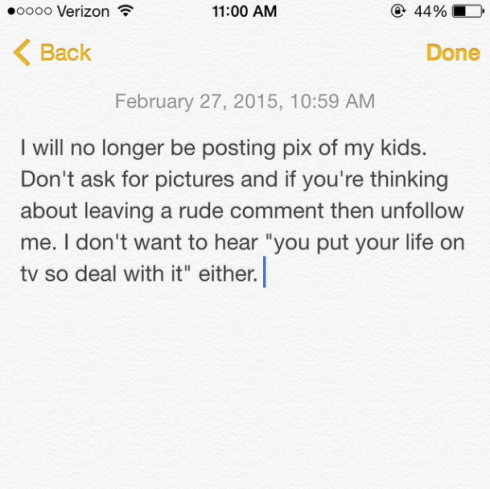 So what are some of the mean things being said about Isaac and Lincon? Since we’re not for posting hateful comments about children, we won’t be quoting them here, but the comments are still active on Instagram. 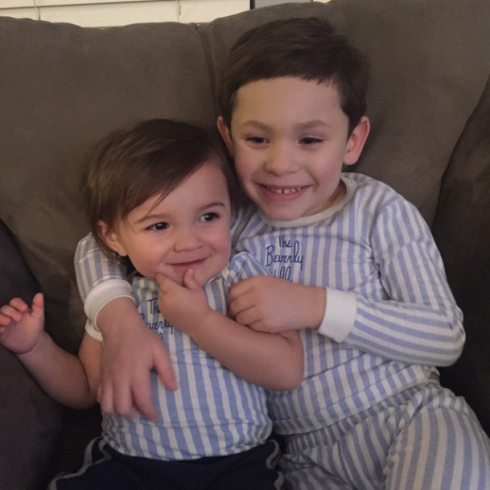 It’s sad that Kailyn has come to this point. Not only is it disappointing to know that so many nasty comments are made about children, it’s sad for fans who have come to identify with and admire these former teen moms. Seeing their daily lives on social media is a way many fans stay connected to them and their family.

This isn’t the first reality star to refrain from posting pics online. Just a few weeks ago, Snooki announced she would stop posting pics of her kids due to “inappropriate and disgusting comments.”

And it’s not just reality stars jumping on board. Pop star/rap sensation Iggy Azalea recently announced her decision to remove herself from social media due to negativity she received regarding her body. Iggy said, “I also want to let my fans know iam taking some time away from social media. I need to be happy and it is too negative and draining.”

Rather that fighting the negativity or just plain ignoring it, these celebs are choosing to remove themselves from the situation all together.

Do you think this will become a new trend for celebrities or should people in the spotlight grow thicker skin and realize it’s par for the course?