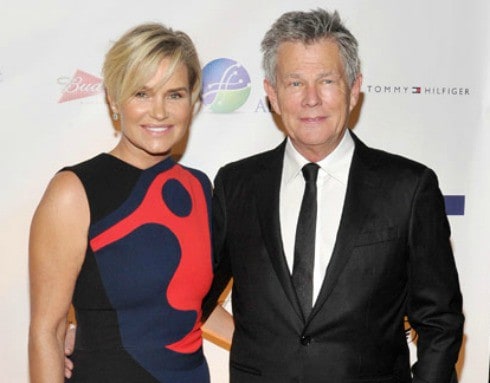 When Yolanda Hadid and David Foster announced their divorce late last year, fans were stunned. The once solid couple decided to part ways after four years of marriage.

Many assumed Yolanda would walk away from the divorce with a hefty financial settlement and never have to work another day in her life, but not so fast. Sources say David is providing Yolanda a generous chunk of cash but she “isn’t getting enough to retire.”

Rather than providing Yolanda with monthly spousal support, the Grammy Award winning musician is coughing up one big lump sum.

According to TMZ, “David filed legal docs asking the judge to reject any bid for spousal support, but she won’t be asking because the prenup provides a payout to her in lieu of support.”