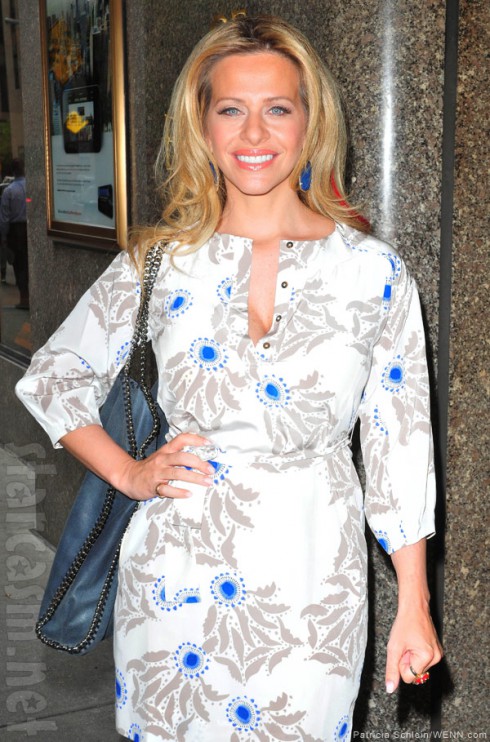 Dina Manzo just landed a gig on a new scripted series called Tainted Dreams, but unfortunately, she won’t be celebrating the exciting news with her husband Tommy Manzo. As the former Real Housewives of New Jersey star announced last night, the two have separated after seven years of marriage.

“My secret…I have been separated since October, my heart hurts but Tommy & I will always share a very special love,” Dina told her fans on Twitter just after midnight. “So grateful for the support of my loved ones during this time, especially my spiritual friends. You know who u are xoxo.” 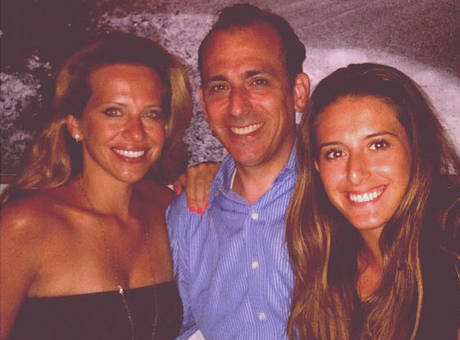 Dina later added a special message to her 17-year-old daughter Lexi from her previous marriage to George Hadjiapostoli. “And of course my biggest supporter Lexi, Tommy adores her & they will remain close.”

Tommy, along with Dina’s former co-star and his own brother Albert Manzo (husband of Caroline), owns The Brownstone restaurant in New Jersey. Although Tommy is very much tied in with the Real Housewives of New Jersey gang, Tommy never once appeared on the show. He did, however, appear on an episode of VH1’s My Big Fat Fabulous Wedding.

Meanwhile, Dina continues to feud with her sister Caroline. Last summer, it was reported that the two talked things over at their mother’s house and had been texting afterwards. However, Jacqueline Laurita later appeared on Watch What Happens Live where she revealed that the words they had exchanged were not nice ones.

One thing is for sure, Dina could use some support during this heartbreaking time and it would be really nice if Caroline was there for her. But with Dina remaining so close with her on-screen nemesis Teresa Giudice, who knows if that will ever happen?