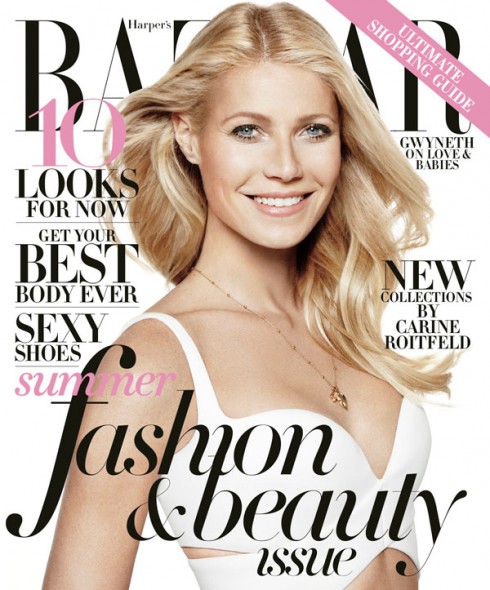 Gwyneth Paltrow is the poster child for celebrity health nuts. She is even willing to cut just about everything from her diet. Still, in an interview for the latest edition of Harper’s Bazaar, Paltrow admits to smoking.

In response to a question, Paltrow said her guilty pleasure is, “My one light American Spirit that I smoke once a week, on Saturday night.”

Even though it is still a bad habit, Paltrow has definitely cut back from her chain-smoking ways.

“I smoked even when my dad had throat cancer,” Paltrow told the UK version of Harper’s Bazaar in 2011. “I was like ‘I know this is probably going to kill me, but I’m going to smoke it anyway.'” 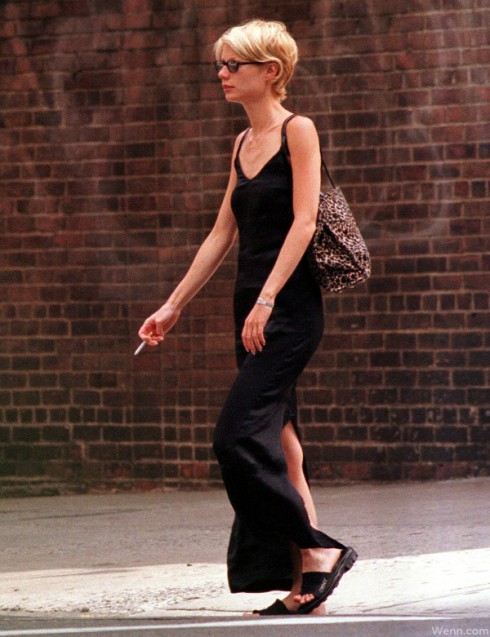 “I’m so p**sed off it gives you cancer. Cigarettes were my upper, they were my downer. I would think with them, write with them. I just love them so much. But then, once you have children, if you’ve witnessed a death like I did with my father, you just can’t. But I’ve decided that when I’m about 70 I’m going to start smoking again. Why not? I can’t wait!'”

Apparently she really couldn’t wait until her 70s.

So, how does Mrs. Goop rationalize the bad habit? According to her, being healthy is about getting to the middle ground.

“I think it’s a mix,” she told Harper’s Bazaar. “You know, I use organic products, but I get lasers. It’s what makes life interesting, finding the balance between cigarettes and tofu.”

Even if Paltrow tells herself the one-a-week habit is no big deal, studies have shown that any kind of regular tobacco use is detrimental.

According to a 2012 study from Northumbia University, even occasional or “social” smokers perform worse than non-smokers on memory tests. Another 2010 report from the Department of Health and Human Services said that each puff of a cigarette contains 7,000 chemicals and compounds

“The chemicals in tobacco smoke reach your lungs quickly every time you inhale causing damage immediately,” said U.S. Surgeon General Regina M. Benjamin in releasing the report.  “Inhaling even the smallest amount of tobacco smoke can also damage your DNA, which can lead to cancer.”

If Paltrow really wants to set a healthy example, she should put the cigarettes away for good.

My 600 Lb Life Milla now: Out of the hospital and rocking phenomenal weight loss