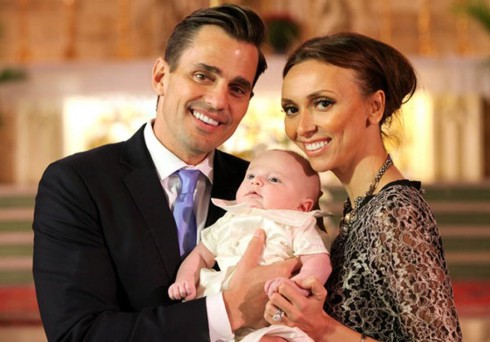 Parenting decision are always judged, so Giuliana Rancic must have anticipated getting some heat when she told Us Weekly that her marriage is her first priority.

“We’re husband and wife, but we’re also best friends, and it’s funny because a lot of people, when they have kids, they put the baby first, and the marriage second,” said Rancic, who is married to Apprentice-winner Bill Rancic. “That works for some people. For us, I find, we put our marriage first and our child second, because the best thing we can do for him is have a strong marriage.”

The couple, who currently star in the Style Network’s Giuliana and Bill, have a five-month-old son, Edward Duke. The baby, simply called “Duke,” did not come easily to the Rancics. After marrying in 2007, they struggled to conceive. In 2011, matters were further complicated when Giuliana was diagnosed with breast cancer. Ultimately, the Rancics decided to use a surrogate mother to carry Duke and he was born as a happy, healthy baby last August.

The Us Weekly story touches on other subjects, but it was the comment about priorities that really sparked a heated debate.

“This is what you are supposed to do. This way your family unit has an excellent foundation which is the two of you (husband and wife) working together and making decisions together for the family you so chose to start and bring kids into the world to be family members,” one person wrote in the comments section.

“I don’t agree with her at all… In my house the kids come first. I don’t think any child should feel like a third wheel. We raise them together, it’s a joint effort,” another adds.

Although there were comments from both sides of the fence, the majority of respondents seemed to agree that the family’s priorities are in line. And, based on Giuliana and Bill’s actions as parents, it seems safe to say that they are very loving and nurturing. 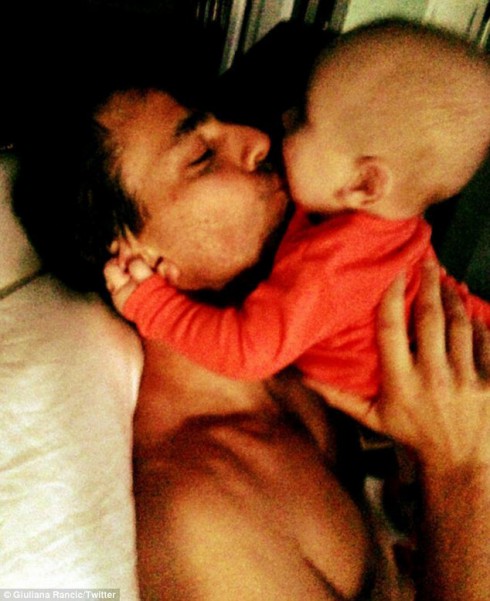 As she further explained in the interview, Giuliana just doesn’t allow diaper duty dampen to their love life. Their not-so-secret strategy is to take regular date night.

“We do it all the time. I had Oscars and then Fashion Police, and now I’m done. Awards season is over. So last night Bill surprised me. He had Chicago deep dish pizza flown in from Giordano’s!,” Rancic told the magazine.

Giuliana said they’ve also found that Duke has brought the family even closer.
So we’re even stronger than we ever were before and even imagined we could be.”