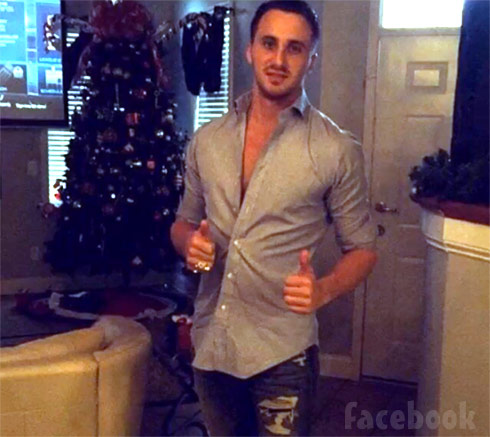 As we reported yesterday, Gypsy Sisters star Nettie Stanley’s 22-year-old stepson Huey “Rocky” Stanley was stabbed to death Monday night in an altercation in the YMCA parking lot in Kingsport, Tennessee. Some of Rocky’s friends and family have taken to Facebook to express their outrage and grief, including a “Let There Be Justice Served For The Senseless Murder of Rocky Stanley” Facebook page that includes photos of Rocky as well as his newborn baby daughter, who came into this world without her dad on Tuesday.

First, here are two Flipagram memorial videos created by Rachel & Tommy Small and Shelia Stanley (and shared by Mellie Stanley and Dovie Carter on Facebook) with lots of photos of Rocky through the years:

Dovie added this message about Rocky’s passing when she shared the video:

The Lord works In mysterious ways this is a very hard time for all of us we lost a beautiful angel to the actions of the devil! But he is where he wanted to be and God sent us and Angel to remember him by! Everyone keep my family in your prayers my cousin Julie and Nicole Stanley and my sister and my brother n law this is going to be hard but with God they will get through it! “God never gives us more than we can handle!”

The “Justice for Rocky” Facebook page shared these two photos of little baby Stanley, which you can tell in the second photo was born on March 31, 2015: 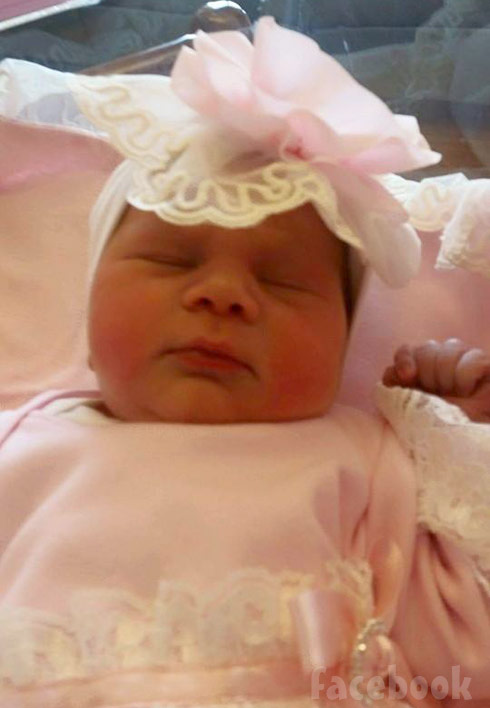 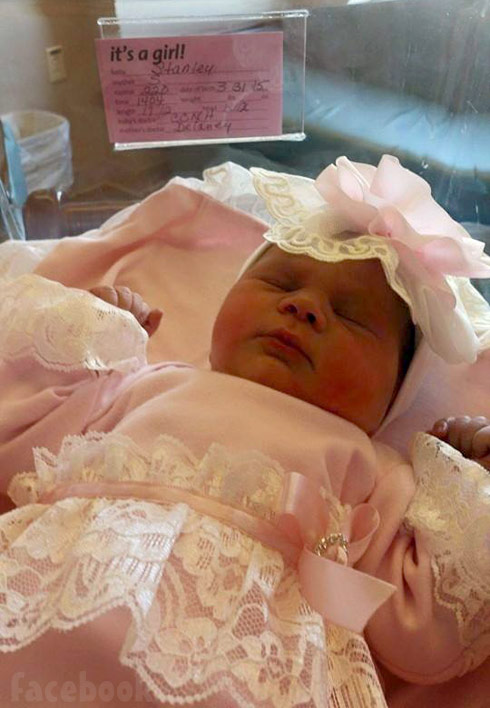 Meanwhile, Kingsport Police have revealed some more details about what happened Monday night. An affidavit states that Rocky had “contact with several other individuals and an altercation took place in the parking lot” of the YMCA. One of the men involved in the altercation called his brother, Zachary Morris Gardner, who later arrived on the scene.

Once Gardner arrived, a “witness attempted to defuse the situation.” That attempt failed and Gardner approached Rocky Stanley while “messing around in his pockets.” Gardner then reportedly stabbed Rocky repeatedly in the neck and chest. Rocky was driven by witnesses to Indian Path Medical Center at 10:40PM where he later died from the stabbing injuries.

Police recovered what is believed to be the murder weapon at the scene and immediately identified Gardner as the main suspect. Zachary Morris Gardner turned himself in to police Tuesday morning. He is charged with first-degree murder and is still behind bars being held on $150,000 bond.

Police have yet to reveal any details about what the initial argument was about.

There are talks of setting up a memorial fund for Rocky’s family. We will try to update if that happens.

Here are a couple more great photos of Rocky: 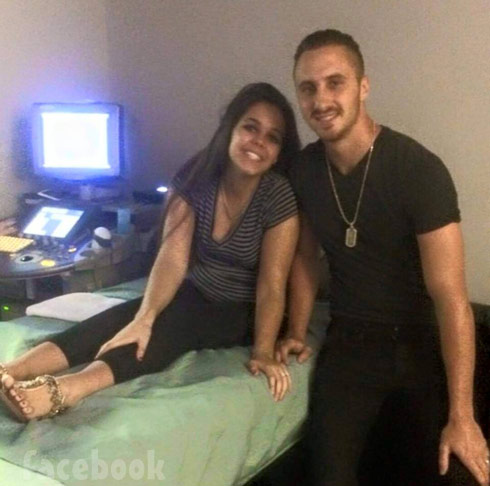 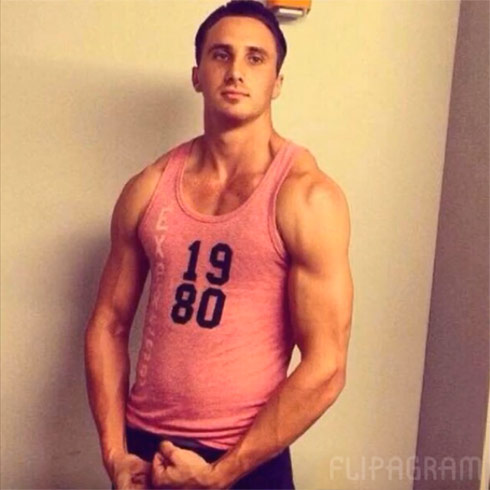