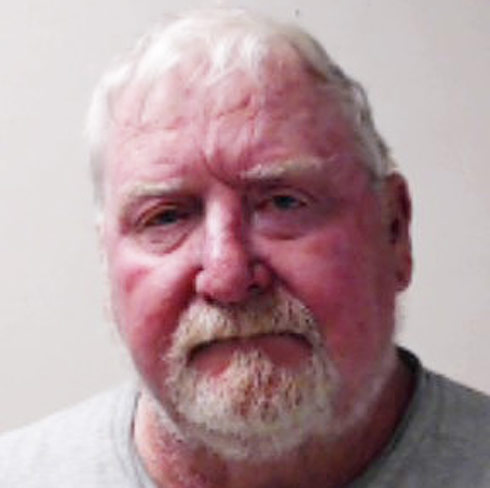 A Florida man has been arrested after he allegedly shot his son while he was trying to make a getaway on a riding lawn mower.

71-year-old Marshall Harmon and his 32-year-old son were said to have had some words Friday night at a home in Walnut Hill, Florida. After the verbal altercation, Marshall’s boy tried to hightail it out of there on a riding lawn mower George Jones style. Papa Harmon was having none of it as he went after his son in his pick up truck.

When daddy Harmon pulled up alongside his son on Breastworks Road, he pulled out a gun and fired 2 shots in the direction of the grass cutting machine. According to NorthEscambia, it did not appear as if Marshall intended on shooting his son but one of the shots fired did hit him in the neck area.

The son’s injury were not believed to be life threatening. He was airlifted from the scene to Sacred Heart Hospital in Pensacola.

Harmon was booked in to the Escambia County Jail on a charge of aggravated battery. His bail was set at $25,000.