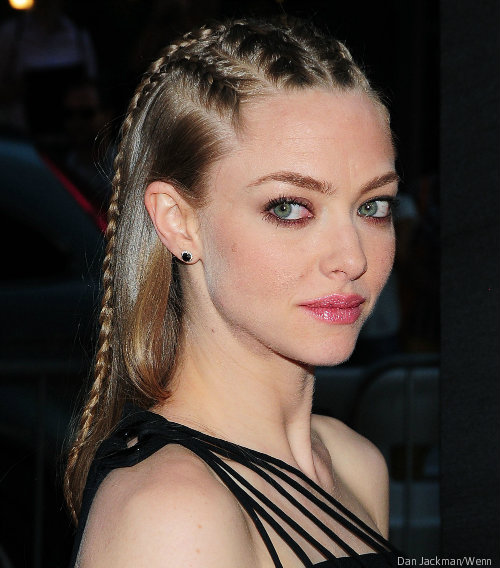 Leading lady Amanda Seyfried said that even top actresses in Hollywood aren't exempt from the gender pay gaps typical across the county. See what she said about her experience and how common it is...
Read More...
Read More...

Amanda Seyfried stars in Lovelace out Friday August 9, a movie that chronicles the complicated story of one of the most famous porn stars ever: Linda Lovelace. Her 1972 movie Deep Throat somehow edged into mainstream distribution and was able to earn over $600 million, according to the documentary Inside Deep Throat, although an LA Times article debunks that number. Even if it didn’t gross that much, it no doubt made a huge amount of money, and Linda’s paycheck (which went to her husband and manager Chuck Traynor,) was reportedly only about $1,000. Although there was major backlash against the film at the time, it was also seen as sexual empowerment by some, and Linda’s public persona seemed to back that up. A few years later, however, Linda revealed to the public some very painful and dark secrets about the movie.