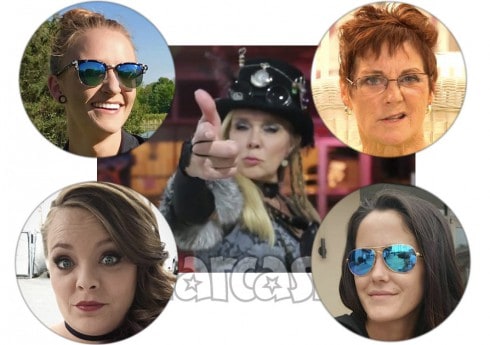 Debra Danielsen didn’t pull any punches when asked during a recent interview for her thoughts on some of her fellow Teen Mom stars.

While sitting down for a Facebook Live with Best Products, Debz OG played a little game called “Deb Says.” A host pulled out the faces of some fellow cast members glued to sticks and asked for Danielsen’s hot take by either doling out advice or throwing some shade. 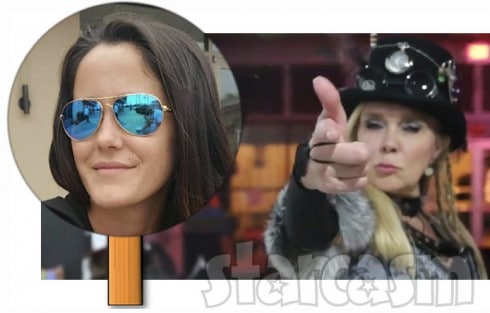 I would advise Jenelle to reset her priorities in life. Just saying… 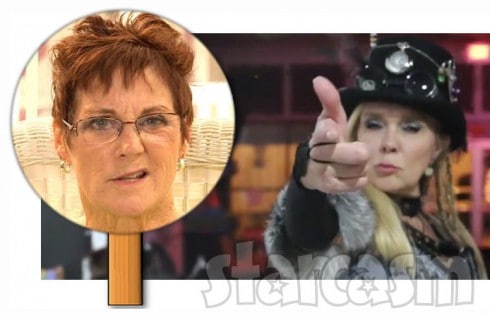 Barb definitely gave me the cold shoulder. I would just say when I was filming that one of the camera people told me that she said some bad things about my daughter. Now that hurts me. I just want to say don’t do that anymore because I’m an Italian momma and we don’t like that. 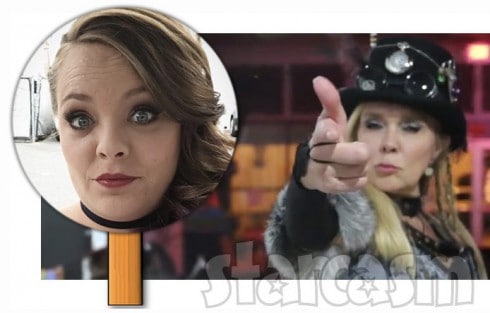 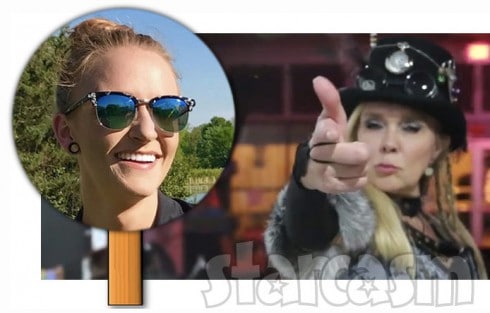 I would recommend that [if] we’re going to get pregnant anymore we cut back on the beer consumption.

Deb was also asked about Matt Baier and Amber Portwood–and, somewhat surprisingly, had nice things to say! She complimented Matt on being “quite a promotional machine” while stating that she was “quite proud of” Amber, adding that she thinks Portwood is “an overcomer.”

What is Farrah Abraham’s ‘Ambition Into Reality’ Master Class?