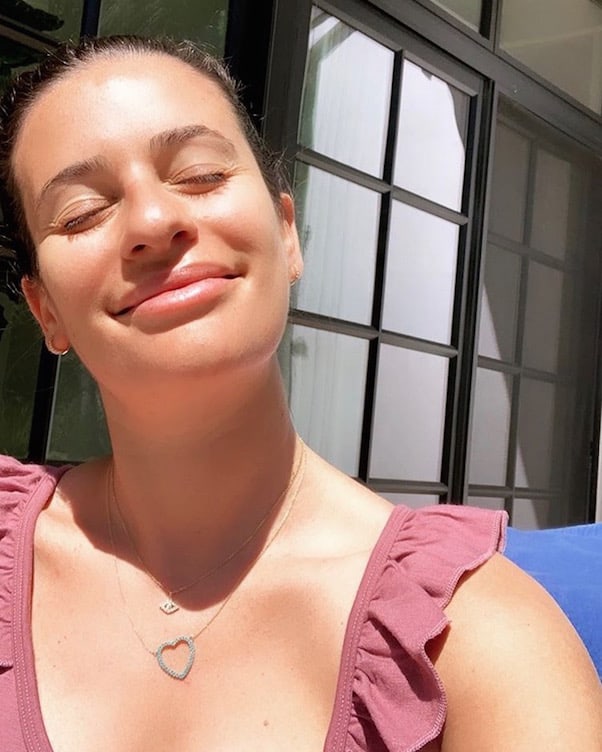 CELEBITCHY – After getting called out for her wishy-washy statement on racism and past Karen-ish behavior on Glee, Lea Michele started getting dropped by major sponsors. So then she tried to apologize for the whole thing — but Lea Michele’s apology, as you probably could have guessed, is not as sincere as one might have hoped

THE BLAST – By contrast, Keke Palmer went viral and is still getting showered with praise for taking a brave stand and trying to get members of the National Guard to stand down and side with protesters in Hollywood this week

VOX – There’s a new trailer for Lovecraft Country, Jordan Peele and Misha Greene’s new HBO series based on the novel of the same name, and it couldn’t be timelier: The trailer “all but strips away the incorporeal monsters in favor of focusing on a much more familiar source of fear: police brutality”

PAJIBA – On the other hand, Space Force, Netflix’s latest original series, evidently manages to waste the considerable talents of its cast on a show that can’t hope to be “dumber and more absurd” than the real-life presidential “brain fart” upon which it’s based

LAINEY GOSSIP – In further TV news, Mad Men is about to leave Netflix; the 2020 streamer of the show will notice some timely comparisons with the current national discourse / argument over systemic racism and sexism and the power structures that keep those systems alive

DLISTED – The CW isn’t going to try to recast Ruby Rose’s character after the Australian actress abruptly left Batwoman a couple of weeks back; instead, the network is going to pick up where the show left off and simply base it on a brand new characrer, to be played by a brand new LGBTW actress

GO FUG YOURSELF – You try finding a better rhyme for “Bjork”

JEZEBEL – “Lady Gaga’s Chromatica Shoots for Another Planet, But Lands Right Back on Earth”

THE ASHLEY’S REALITY ROUNDUP – Every day, Kathryn Dennis undoes a little bit more of the image overhaul work professional PR people have done for her (& over the unpaid wages for which Dennis is now being sued)