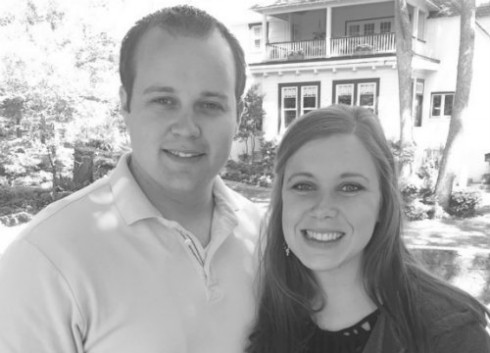 The premiere of TLC’s new Jill & Jessa: Counting On Duggar-based special is less than a week away, and Duggar family turmoil continues to escalate. A spate of recent rumors suggests that Anna Duggar might have caught at least one STD from beleaguered husband Josh, thanks to his ongoing infidelity–and the family recently said the constant controversy threatens to turn its twenty-plus members into one giant “circus.”

Anna Duggar herself has been almost completely silent on social media since the worst of the allegations against Josh came to light this past summer. She did make a brief appearance in the most recent of the Jill & Jessa trailers, one which suggested she’ll finally break her long silence about her husband when the first of the three-part special airs on December 13th. And, shortly before Thanksgiving, Jessa Seewald did offer a photo update of Anna and Josh Duggar’s infant daughter Meredith Grace, surprising fans who’d grown accustomed to the social media blackout.

For the most part, though, speculation about the likelihood of Anna contemplating a divorce from Josh has run rampant. Detractors continue to point out that Anna might not have an understanding of what such a possibility means, given how females in the Duggar family are treated. Josh Duggar, for his part, is reportedly “desperate” to save his marriage, and wants to convince Anna of his love by either having another baby with her or staging an elaborate vow renewal ceremony. 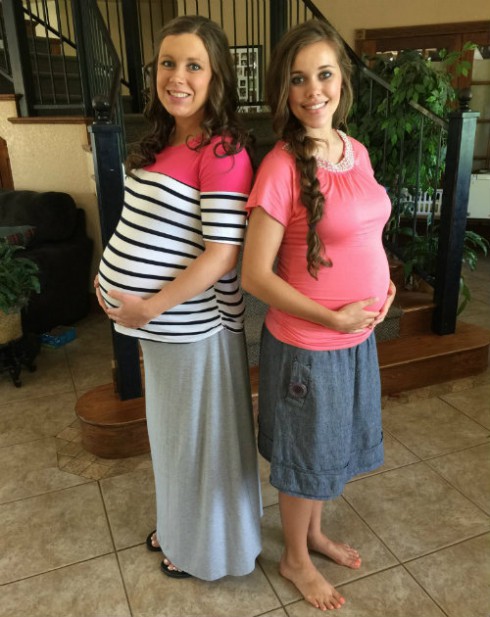 It’s no wonder, then, that sources close to the Duggar family are using the word “circus” to describe the embattled Arkansas clan’s current state of affairs. TLC’s upcoming Jill & Jessa: Counting On special is “turning [the family] into a circus” because “family members are disagreeing with a lot of what they [the network] are doing,” claims a new report from Entertainment Tonight. That report went on to explain that the Duggars can’t believe the network would put Anna on camera “at a time like this,” though it’s unclear how much of the Jill & Jessa special is left to be been filmed and edited.

ET‘s source did note that some Duggar family members “[chose] not to participate in the special out of respect to the serious ordeal the family has been going through in the last months,” while, at the same time, “certain members of the family are more focused on ratings and a paycheck than actually focusing on the issues at hand.”

That report jives with another Duggar family update: namely, that Anna Duggar is worried about whether or not she caught any sexually transmitted diseases from Josh. The Danica Dillon revelations (and subsequent sex abuse lawsuit) shocked Anna to such an extent that she allegedly “got tested for STDs,” and was “relieved to get a clean bill of health.”

The Duggar family claimed it sent Josh to a family-approved sex addiction and rehabilitation clinic months ago, but rumors that Josh left the clinic without finishing his treatment–or that he never went in the first place–have been rampant.

Jill & Jessa: Counting On airs the first of its three parts on TLC this Sunday, December 13th.