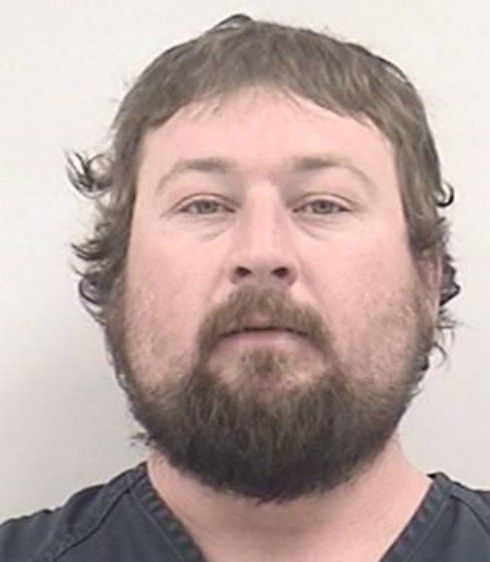 Colorado Springs man William Miles had a way of making things worse and worse for himself on Saturday night. According to the police department, he sideswiped several cars with his truck before rear-ending a police cruiser. He then left a young child in his vehicle in an attempt to flee the scene, but was quickly apprehended.

According to the Colorado Springs Police Department, via KRDO, the 28-year-old struck three civilian cars, all of them parked, before hitting the car of an officer who was already responding to another call. The impact caused the police car to hit two additional parked cars.

William Miles then left a young child in a car seat and attempted to run away, but “was captured moments later.”

No one was injured. Miles was arrested and jailed.