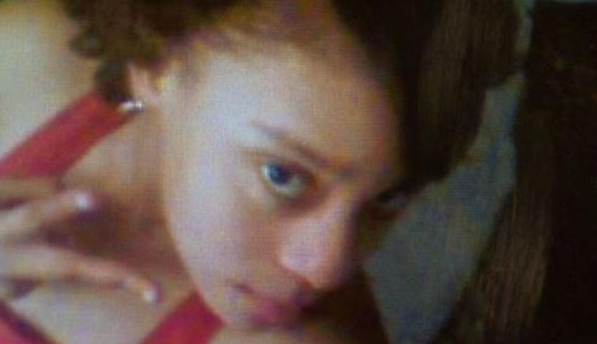 In 2010 14-year-old Jakadrien Turner ran away from home in amidst family turmoil, and ended up being mistakenly deported to Colombia. It’s an incredible story, but that’s reportedly what happened, and she’s now 15, pregnant, and waiting in a detention holding facility until Friday after having built a whole different life for herself in Bogota. Now, both nations are trying to figure out exactly what went wrong.

CBS affiliate KHOU reports that the Dallas, Texas teen was thought to have run away because she was distraught over the death of her grandfather, and her parents’ divorce. She was arrested in Houston for shoplifting, where she gave them a fake name, Tika Lanay Cortez,that happened to be the same name as a 22-year-old illegal Colombian immigrant who had a warrant for her arrest. Jakadrien speaks no Spanish, and was fingerprinted, but her identify was not verified before she was deported. Jakardrien also allegedly maintained the identify of Tika Lanay Cortez throughout a court case.

Jakadrien’s grandmother Lorene Turner somehow tracked her down through Facebook, and the now 15-year-old Jakadrien is thought to currently be pregnant. Loren, who tirelessly on Facebook ever since Jakadrien went missing, said “God just kept leading me,” she said. “I woke up in the middle of the night and did whatever God told me to do, and I found her.”

Here’s a photo she reportedly posted of herself in Colombia via Facebook: 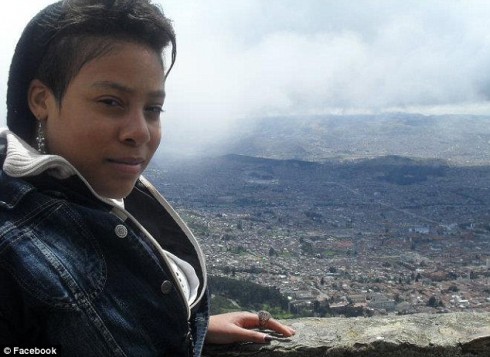 When she was deported to Bogota, she was given Colombian citizenship and a work permit and ended up working as a maid.

The Facebook profile she set up under the name Tika SoloToolonq (Tika Confero) claimed she was originally from Bridgetown, Barbados, studied at Texas Southern University and lives in Bogota. She says she’s dating Alejandro Yoel Almeida Cisneros and knows Colombian Spanish, Creole, Cajun French, French, Haitian Creole, and Bajan. November 15, 2011 she updated her profile to being in a relationship with Alejandro, stating “Well bak in a relationship with same man I broke up with, lol! I love him dearly tho!!!! I think that will never happen, mae that mistake of oing that, beause he show me that he is serious with me, an so on, so ok lol!!!!!”

ICE (Immigration and Customs Enforcement) spokeswoman, Gillian Christensen responded to this troubling and strange situation with this statement: “ICE takes these allegations very seriously. At the direction of DHS, ICE is fully and immediately investigating this matter in order to expeditiously determine the facts of this case.”

Shotgun mom will not be prosecuted, man who survived break in charged with first-degree murder

Man knocked out while defending women being catcalled